Rabat - A 20-year-old girl drowned at a beach in Dubai after her father prevented lifeguards from rescuing her because he did not want 'strange men' to touch her. 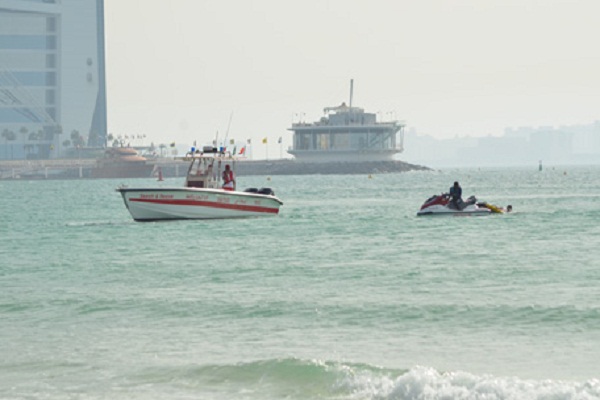 Rabat – A 20-year-old girl drowned at a beach in Dubai after her father prevented lifeguards from rescuing her because he did not want ‘strange men’ to touch her.

The father stopped the lifeguards as they tried to save his drowning daughter, telling them if they touched his daughter it would ‘dishonor her’.

“The Asian father took his wife and kids to the beach for picnic and fun,” Lt. Col Ahmed Burqibah, deputy director of Dubai Police’s Search and Rescue Department told Emirates 24/7.

“The kids were swimming in the beach when suddenly, the 20-year-old girl started drowning and screaming for help.”

Lt. Col. Ahmed Burqibah said that the father of the girl did not want the rescue men to touch his daughter as they were strange men.

“The father was a strong and tall man,” he said.

“He started pulling and preventing the rescue men and got violent with them. He told them that he prefers his daughter being dead than being touched by a strange man.”

The man reportedly told the rescue men that he preferred to see his daughter dead than being touched by a strange man.

The young woman died in the incident which happened on a beach in Dubai.

The girl’s father was later arrested by Dubai Police and prosecuted for stopping the lifeguards from saving his daughter and not allowing rescuers to do their job.