Rabat - Amid a storm of controversy over labeling Morocco as a country of prostitution, famous Egyptian actor Hassan Hosny has refused to apologize to Moroccans. 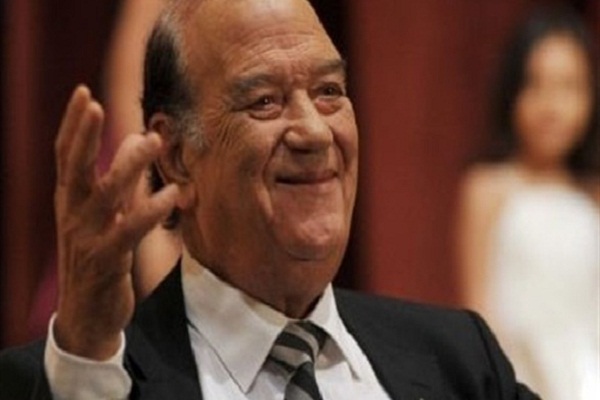 Rabat – Amid a storm of controversy over labeling Morocco as a country of prostitution, famous Egyptian actor Hassan Hosny has refused to apologize to Moroccans.

On Sunday, Egypt’s TV presenter Wael El Ebrashy invited Hassan Hosny to his daily show “Al Ashira Massaan” airing on Dream TV, to give him the opportunity to provide an explanation regarding the viral video that shows him lashing out at Moroccans.

However, according to El Ebrashy, the Egyptian actor refused to comment or extend his apologies to Moroccans, despite the outrage sparked by his offensive statement.

The Egyptian TV presenter said he learned that the controversial video might have been leaked and not intended for public viewing, adding that it was shot while Hassan Honsy was having a private conversation with Saudi actor Majeed Alrhedi.

El Ebrashy declared that such negative remarks can “shake” Egyptian-Moroccan ties.” Addressing the Egyptian actor, El Ebrashy said “as long as you cannot accept your people to be subjected to such accusations, you should not accuse other people of these allegations.”

The TV presenter also condemned previous offensive remarks made by other Egyptian celebrities against Morocco, referring to anchor host Amany El Khayat who had claimed that Moroccan economy is based on “prostitution,” along with actor Youssef Chaaban who described Moroccans as Jews..

The Moroccan public has been outraged since last weekend when a recent video showing Hassan Hosny lashing out at Moroccan women  was posted on YouTube.

In the video, Saudi actor Majeed Alrhedi seeks advice from Hassan Hosnyabout getting married and going to Morocco for his honeymoon.

In his response, Hosny says “Why would you bring a sandwich with you to a restaurant?” referring that he does not need to marry and take his wife with him to Morocco, as if Morocco is a “sex restaurant” where sex services are readily available.