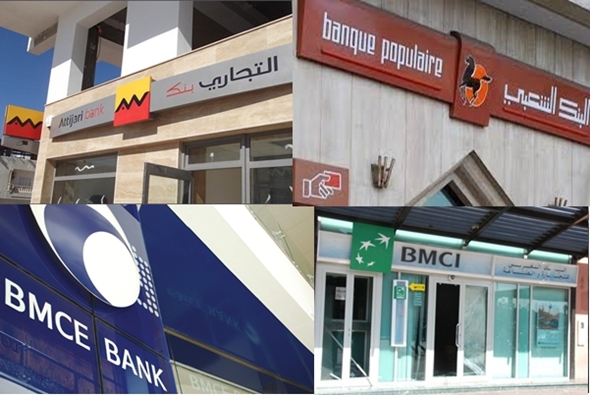 The Moroccan banks are ranked alongside 78 other Arab banks. The Banker based on Tier 1 capital to measure the financial strength of the world’s 1,000 top banks.

The UAE has the largest number of Arab banks on the Banker’s top 1,000 banks list, with 19 banks. It was followed by Saudi Arabia with 12 banks, while Lebanon, Qatar and Bahrain were represented by nine bans for each country. Kuwait made it to the list with eight banks, followed by Egypt and Oman, with five banks each. There were also two banks from Jordan and one bank from Libya.

Globally, China has three banks in the top five places, with Bank of China moving from seventh place to fourth, and China Construction Bank staying in second place, according to the Banker.

The Banker is the world’s premier banking and finance resource, providing global financial intelligence since 1926. The Banker’s Top 1000 World Banks provides comprehensive intelligence about the health and wealth of the banking sector.