Rabat - Moroccans comprise the highest percentage of foreign prisoners kept in prison across Spain, according to the most recent data released by Spain’s Ministry of Interior. 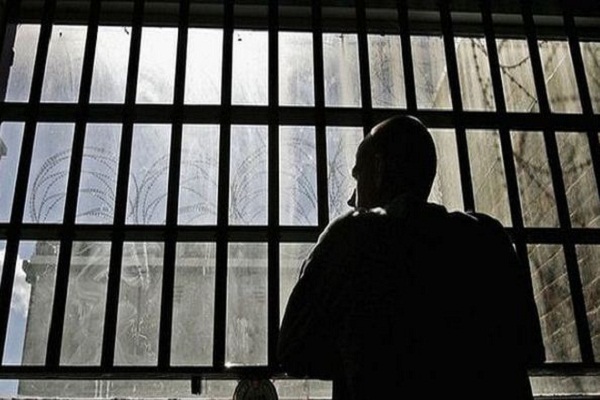 Rabat – Moroccans comprise the highest percentage of foreign prisoners kept in prison across Spain, according to the most recent data released by Spain’s Ministry of Interior.

The recent figures estimate the number of prisoners of Moroccan origin held in Spain in 2014 at 5,257 out of 19,697 foreign prisoners, local media reported.

Moroccans are locked up in Spain for crimes such as drug trafficking, assault, and theft, the same source added.

With this rate, Moroccans top the list of foreign prisoners in Spain, followed by Romanians (2,170 prisoners) and Colombians (2,001 prisoners).

Overall, the data noted that there are prisoners of 30 different countries behind bars in Spain, adding that 5,589 of them are male while 4,432 are female.