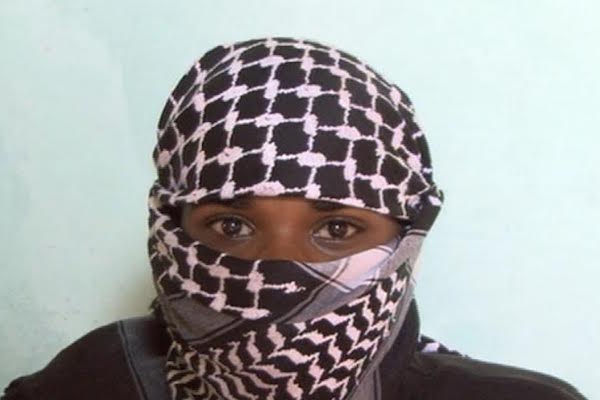 London – Warriors From The North premieres on Al Jazeera on 26 August 2015. This is the chilling but courageous first-person account of a Danish-Somali boy who fell victim to recruiters from the militant group Al Shabab.

With his back to the camera and his voice disguised, “The Shadow” describes the conditions in Copenhagen that led him to join a militant cell of  other Danish-Somali youth.

Of the six other members, two died as suicide bombers in Somalia, where a third is still fighting for Al Shabab – to the dismay of his father in Copenhagen.

The Hollywood Reporter hailed Warriors From The North as “a convincing portrait of disenchanted youths who’d prefer to die for a cause back home rather than lead meaningless lives in their adopted nations…  a rare and intimate account of what exactly drives such youngsters to action.”

The documentary estimates there are about 40 Danish-Somalis fighting with Al Shabab. It also includes interviews with Al Shabab militants and deserters from other European countries like Finland, The Netherlands, Norway and the United Kingdom.

“We chose this film for the way it skilfully weaves complex story lines from multiple perspectives without losing its visual poetry; ultimately delivering a shocking, immediate and personal film that transcends recent headlines,” said the Hot Docs jury citation, while the One World student jury commended “the fact that the documentary is not judgmental and does not jump to simplistic conclusions,” calling it “authentic and totally absorbing.”

Warriors from the North is co-directed by Søren Steen Jespersen and Nasib Farah, himself a Somali immigrant to Denmark.