Casablanca - The French-Moroccan photographer, Yto Barrada, invites the audience to the crux of her new exhibition at the art gallery “Kulte Gallery” in Rabat.

Casablanca – The French-Moroccan photographer, Yto Barrada, invites the audience to the crux of her new exhibition at the art gallery “Kulte Gallery” in Rabat.

Yto Barrada avoids the globalized way of capturing images by using techniques such as photomontage and juxtaposing illustrations that aim to clarify the unfolding story of the artist. Under the theme: “Are Berber tattoos Blue or Green?” the exhibition is an inventory of the iconic themes that the artist values. Yto Barrada’s artworks are mainly inspired by historical legacies, education, popular culture and the truthfulness of origins. Through her work, she aims to bring her audience to think poetically and politically about Morocco. 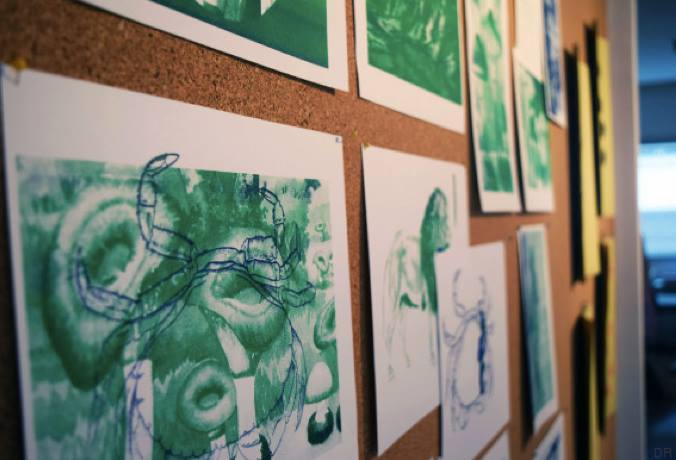 Barrada was born in France in 1971. She moved to Tanger when she was younger and remained there for a couple of years. After majoring in political science and history in France, she decided to move to New York to study photography. Her work has already been exposed in numerous renowned art galleries in Paris, Chicago, London and New York.

In addition, she has received an award for “artist of the year” by Deutsche Bank in Germany in 2011. In 2015, she also received an award by the Abraaj Group for her exhibition of “Riffs.” Today, she is the director and founder of the film library in Tanger that provides a collection of films, videodiscs or any other material stored on film. 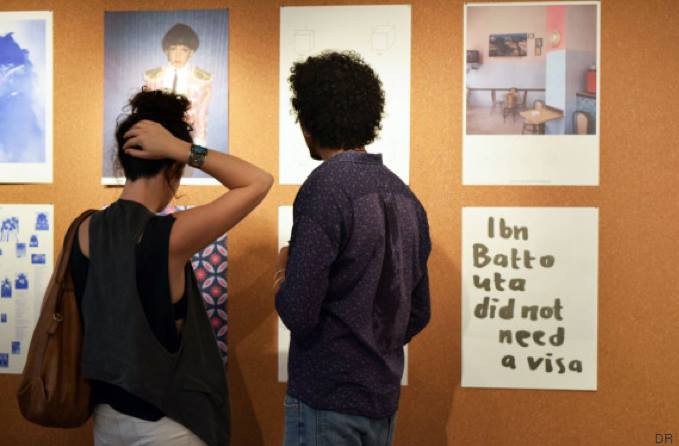 While in the past, art exhibitions were cause for excitement, edginess, and deep existential conversations, some members of the public now prefer to look at art works on the internet. Whichever are people’s preferences, attending art exhibition in person remain a worthwhile experience.