Rabat - After making headlines worldwide, the news of an Asian father who let his daughter die rather than be touched by strange rescuers turned out to be a 19 year old story. 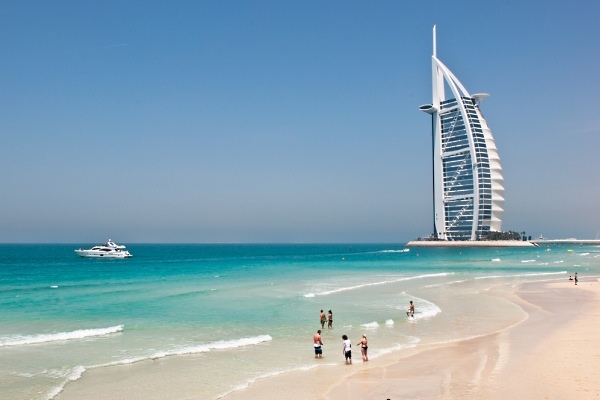 Rabat – After making headlines worldwide, the news of an Asian father who let his daughter die rather than be touched by strange rescuers turned out to be a 19 year old story.

On Monday, Agence France Press ran a story claiming that “police in Dubai arrested an Asian man who prevented a team of lifeguards from rescuing his drowning daughter, telling them if they touched his daughter it would ‘dishonor her’.”

Reputed international websites including The Daily Mail, The Telegraph, Metro and even Sky News jumped on the story and reported it as a recent event.

In fact, the story is 19 year old news, as it happened in 1996. A curious reader followed up and told The Guardian that lifeguards had been asked to recount the strangest things that had happened to them.

“They mentioned this case of the Asian man who prevented his daughter’s rescue, but here’s the catch – it was from 1996.”