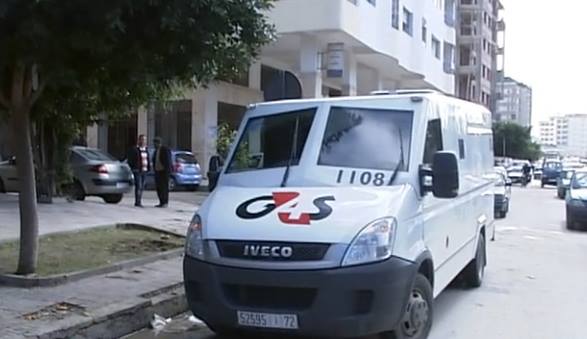 The thieves attacked the armored van in the Val Fleuri Avenue in Tangier, with reports suggesting that the robbers had fired around 20 bullets and lobbed a molotov cocktail as they tried to raid the cash security van.

According to Arabic-speaking news website Alyaoum24, three would-be robbers were driving a black Dacia which is believed to be the suspects’ getaway car.

It is not yet known if someone was hurt during the raid. No cash was taken in the robbery attempt.

As of this writing, no details had been released about where the money was being transported from or where it was being delivered to.

The violence on Thursday comes just months after another incident in Tangier in which an armoured truck was targeted in a robbery.

The robbery also follows a series of attacks on banks, money transfer offices and on cash in transit deliveries in the northern city of Tangiers in recent months. 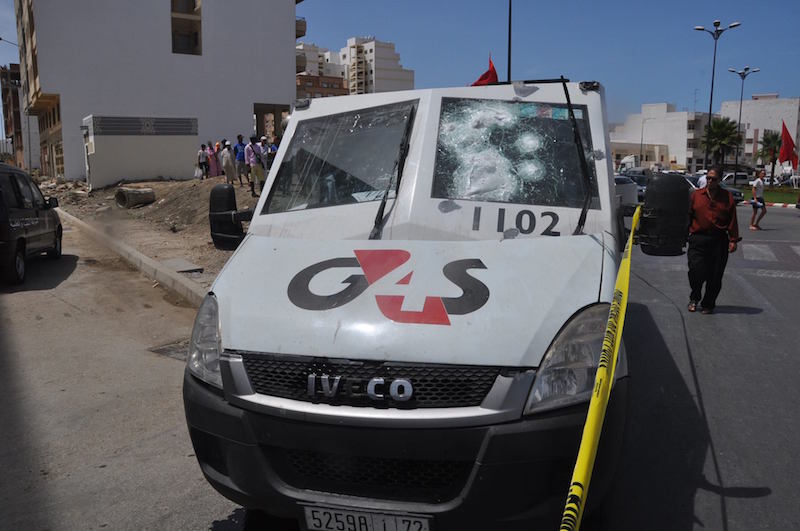 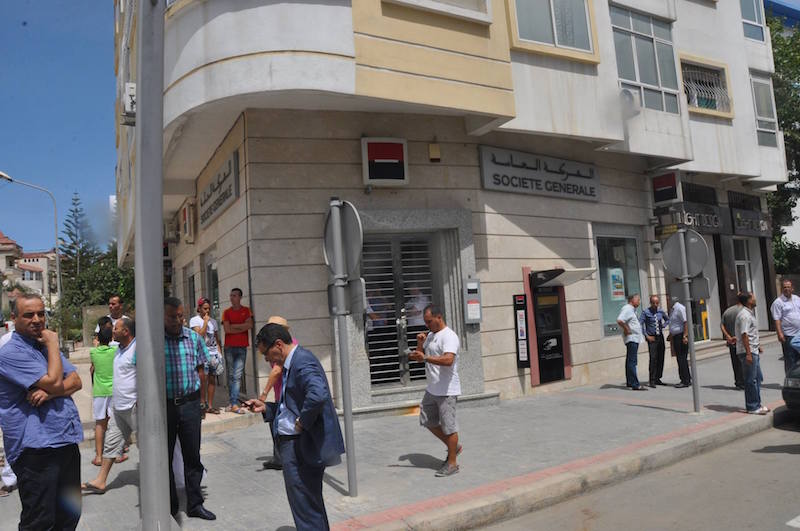 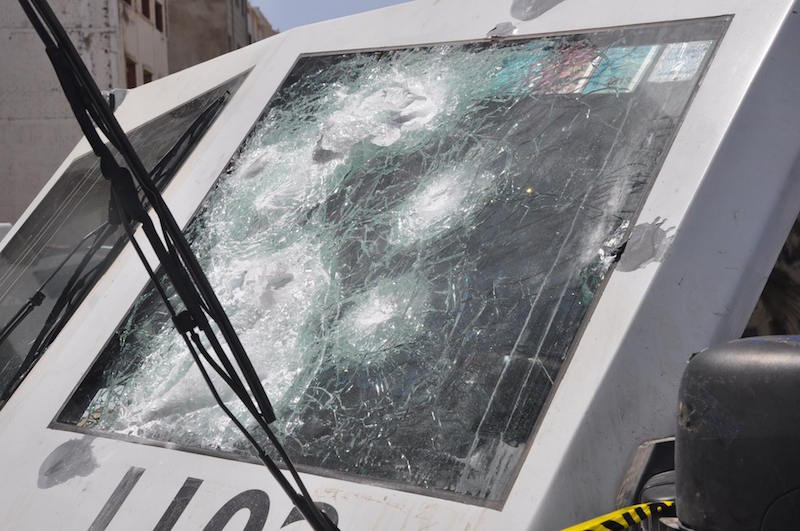