Rabat - The Ministries of Interior and Foreign Affairs and Cooperation have issued a joint directive allowing Moroccans living abroad to name their children pretty much whatever they want. 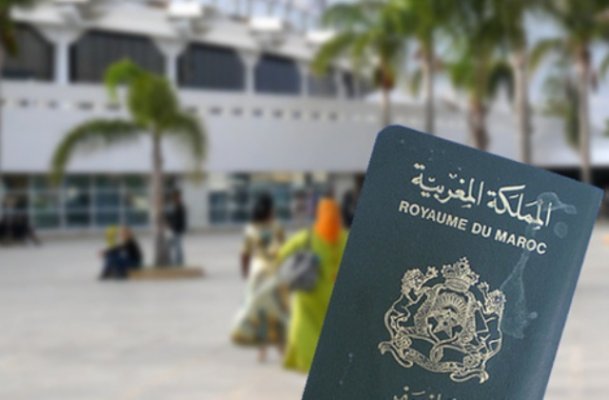 Rabat – The Ministries of Interior and Foreign Affairs and Cooperation have issued a joint directive allowing Moroccans living abroad to name their children pretty much whatever they want.

Moroccans living abroad are now free to choose any name they want for their newborns as the administrative obstacles limiting parents’ choices have been lifted.

Parents-to-be can name their children a name they both like on the condition that it does not constitute an affront to good morals or the public order.

Prior to the new directive, civil registry services had the authority to say no if they don’t think the name being chosen for a newborn is appropriate.

The Moroccan law that governs the choice and registration of first names requires that a given name have “a Moroccan character and must be neither a name of a family nor a name composed of more than two first names, nor the name of a city, village or tribe.

Morocco is not the only country in the world that used to regulate names.

In Iceland, for example, parents have to choose from a limited list of roughly 1,800 females’ names and 1,700 males’ names, according to the BBC. In China, parents can only use characters that are readable by computer scanners.