Rabat - A Dutch-Moroccan has sparked controversy among the Moroccan community in the Netherlands by signing on to play Jesus, news website Yabiladi reported, citing Dutch media. 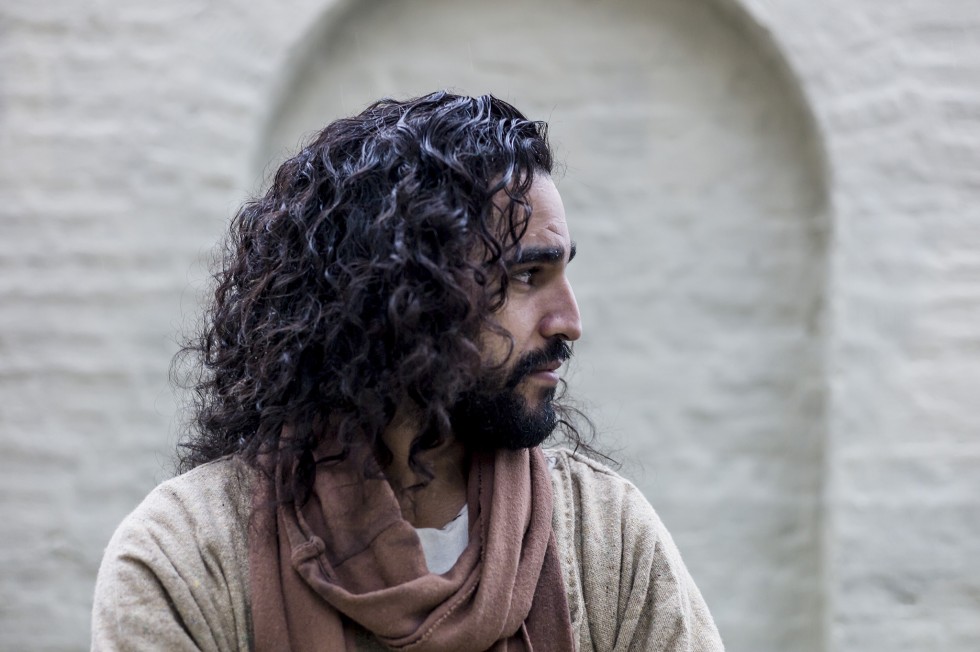 Rabat – A Dutch-Moroccan has sparked controversy among the Moroccan community in the Netherlands by signing on to play Jesus, news website Yabiladi reported, citing Dutch media.

35-year-old Abbie Chalgoum, an Economics teacher and an art enthusiast, accepted to play Jesus, the prophet of Christianity, in a play called ‘Passion’ in the city of Venlo.

While he has won praise from Dutch spectators who have declared themselves fans, Chalgoum, however, has earned nothing but threats and insults from his fellow Moroccans.

“They said that as a Moroccan and a Muslim, I should not play the role of Jesus,” Chalgoum told Dutch media regarding the disapproval from the Moroccan community. “Because Jesus is a prophet and prophets should not be depicted”.

Chalgoum said that a group of young Moroccans started to harass him at the train station because of his role in the play. “They started to insult me and threaten me. They then said that they know that I don’t live in Venlo and that they know where to find me in Amsterdam”.

The Moroccan actor was advised by the police to lodge an official complaint. According to Dutch media, the group of young Moroccans has already been questioned by authorities.

In Islam, the depiction of prophets and religious figures is prohibited.