Casablanca - This summer in Germany has turned into the summer of refugees. This issue is a priority of Germany’s political agenda and feeds their local newspapers on a regular basis. 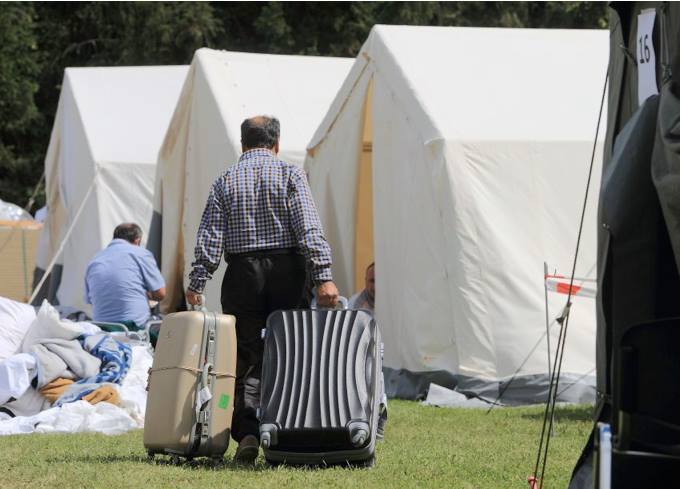 Casablanca – This summer in Germany has turned into the summer of refugees. This issue is a priority of Germany’s political agenda and feeds their local newspapers on a regular basis.

Hundreds of thousands of refugees have fled to Germany for protection and support. The German authorities have nearly reached their limits: personally, physically, and emotionally. The situation in German refugee camps is currently full of chaos, nuisances, and violent outbursts. This is due to the overcrowding of camps and the lack of staff to cope with medical and psychological issues.

The number of refugees is increasing tremendously. According to the German Federal Office for Migration and Refugees, approximately 180,000 new asylum applications were registered in the first half of 2015. This is a substantial increase from the numbers in 2014.

Although Germany tries to evenly distribute the refugees throughout the federal states, the problem of lack of accomodations remains. This led to temporary solutions, such as setting up tents in parks, parking lots, gyms, youth hostels, isolated fields, and others. 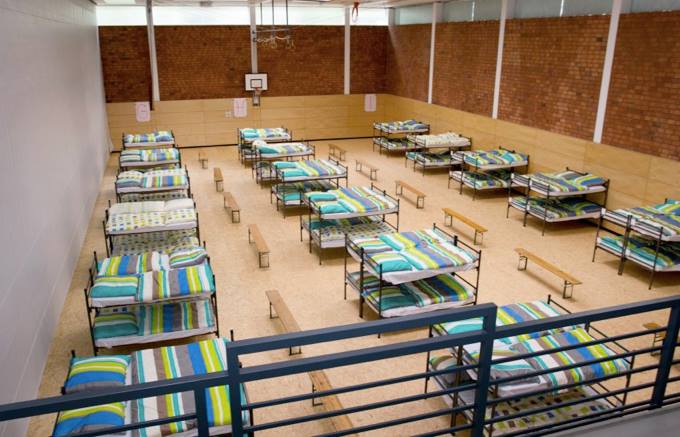 The influx of refugees has split a clear line among the German public. While many Germans volunteer to help wherever possible, a minority of people, especially from the extreme right-wing, try to agitate the German people to develop xenophobia.