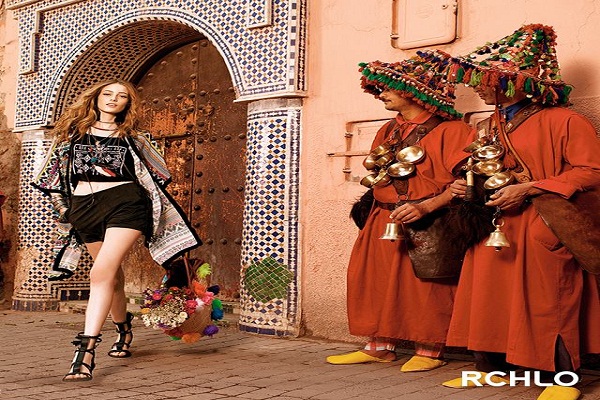 By
Larbi Arbaoui
-
Larbi is a freelance writer and assistant editor at Morocco World News.
Aug 14, 2015
Spread the love

To promote its new Moroccan-inspired collection, the brand  made a promotional video shot entirely in Marrakech in June 2015.

The company highlighted the ochre city with its different neighborhoods, the famous Majorelle garden, busy souks, water carriers, camels, and the nobility of its architecture and crafts.

The fashion and beauty model Camila Coelho posted some photos of her in different places in Marrakech promoting the company’s new fashion.

Founded in 1947 and headquartered in Natal, Brazil, the company currently has 258 stores countrywide.