Rabat - Morocco and the United States are in a dispute over who has the legal marketing rights to sell a variety of mandarin in the Spanish markets. 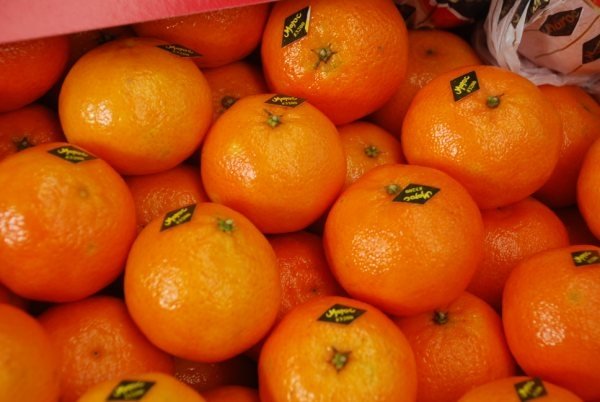 Rabat – Morocco and the United States are in a dispute over who has the legal marketing rights to sell a variety of mandarin in the Spanish markets.

The Moroccan owners of a seedless and easy-to-peel mandarin, known as Nadorcott to some and Afourer to others, are reportedly unhappy with another variety of the fruit developed by scientists from the University of California Riverside.

For Morocco, the new variety called “Tango” is essentially the same as the one originated in Morocco but sold in Spain and other places like South Africa under a different name.

The Nadorcott variety is in the ownership of Nador Cott Protection NCP based in southern France, which belongs to Morocco’s largest Agribusiness firm Les Domaines Agricoles.

The NCP and their agents in Spain, Carpa and Club de Variedades Vegetales Protegidas, claim that Tango is unlawfully competing with the Nadorcott in Spain.

The two Spanish companies will be taking a case against Eurosemillas, the company which sells Tango in Spain, before the Commercial Court No.1 of Valencia in October, 2015.

While Morocco says that the Tango is nothing but a “copy” of the Nadorcott variety, developed by the National Institute of Agronomic Research (INRA) in Morocco, the Americans, however, claim that Tango is a new variety which produces fewer seeds than its predecessor when exposed to pollinators like bees and pollen from other varieties.

According to a study conducted by Spain’s Institute of Molecular and Cellular Biology of Plants and the Higher Council for Scientific Research, Tango (also known as Tang Gold) is essentially the same as the Nadorcott. The study points out that the Tango and Nadorcott are 99.9999997 percent identical.

Meanwhile, if the Tango is found to exhibit predominantly the features of the Moroccan mandarin authorization from the NCP will be then required to plant and sell the Tango in Spain.

“The battle for the mandarin has huge implications in a key sector in Spain. There are 300,000 hectares of this crop, an average production of about 6.5 million tons, and nearly four million a year are exported, “according to Spanish newspaper El Pais.