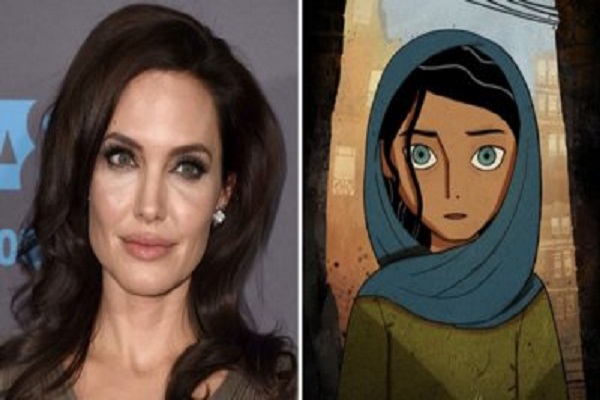 By
Larbi Arbaoui
-
Larbi is a freelance writer and assistant editor at Morocco World News.
Aug 14, 2015
Spread the love

The animated film is adapted from the children’s novel “The Breadwinner,” by Deborah Ellis and first published in 2000. The film highlights the life of Parvana, a little girl who disguises herself as a boy in order to work for her family after her father had been unfairly imprisoned.

Directed by Nora Twomey, Irish animator and filmmaker, the film will also focus on the Afghan culture and society under the Taliban Regime.

In addition to the English language version, the movie will also be released in Dari, a modern version of Persian spoken in Afghanistan.

“Millions of young girls like Parvana are growing up today under oppression or conflict, and helping their families to survive in those conditions. This story is a reminder of the immense value of their contribution,” Jolie said in a statement.

“I am delighted to be working with a talented team of artists who I know will do justice to the richness, creativity and strength of Afghan culture and to little girls like Parvana,” she added.

With 10 years of experience as a Goodwill Ambassador, Angelina Jolie, dedicated some of her time to help the people in need in war-torn regions.

Last month, she visited the refugee camp on the occasion of the World Refugee Day, and called on world leaders to take action to end the suffering of the millions of people who fledthe war zones and sectarian conflicts tearing up their country.