Rabat - Morocco’s leading real estate company, Group Jamai GJ has won an international tender for expressions of interest to create an artificial beach in the land locked city of Fez, it has been announced. 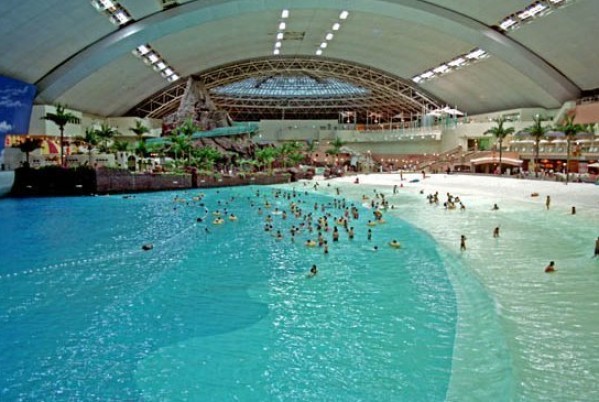 Rabat – Morocco’s leading real estate company, Group Jamai GJ has won an international tender for expressions of interest to create an artificial beach in the land locked city of Fez, it has been announced.

The announcement was made by the Mayor of Fez, Hamid Chabat, last Friday during the inauguration of the Place de l’Amérique Latine, at the Jardin Champ de Courses, according to a report by the daily newspaper L’économiste.

Hicham Jamai, head of the group, announced that the”landworks will start shortly”. Yet, he did not give a specific date.

The artificial beach will be built around Oued Fez, near the royal palace, and will be equipped with a port (marina) which will be able to accommodate jet skis and small boats.

The water to supply the artificial beach will be brought from the rural commune of Ain Allah, under the administrative governof the Moulay Yacoub prefecture.

Sources revealed that the beach of Oued Fezwill spread over a total area of 22 hectares, will be free of charge to enter, and will have a women only area.