Rabat - American rapper Jay-Z will appear in court next October accused of plagiarism of the main beats of a song by Abdelhalim Hafez. 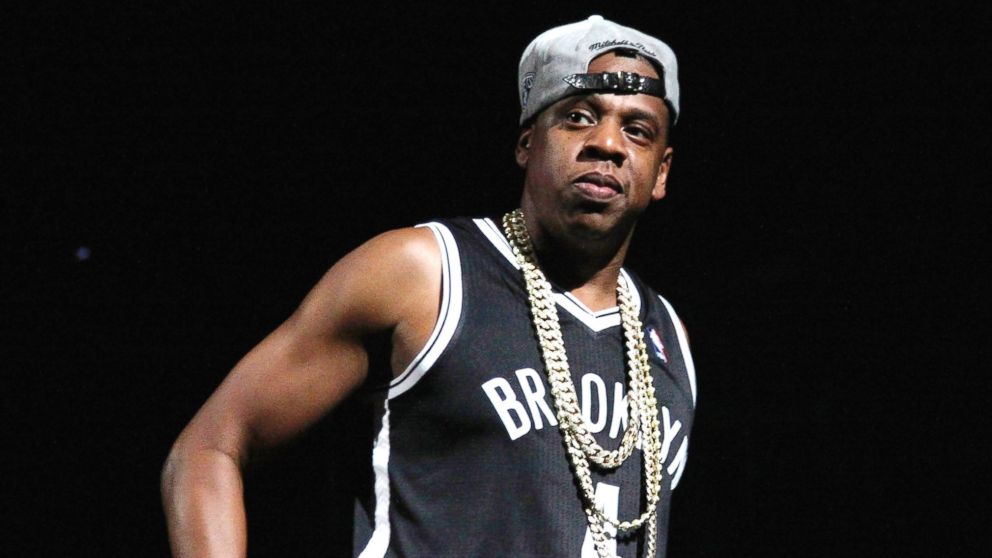 Rabat – American rapper Jay-Z will appear in court next October accused of plagiarism of the main beats of a song by Abdelhalim Hafez.

This week, court documents set October 13th to conduct a jury trial in Los Angeles against Jay-Z for his song entitled “Big Pimpin,” released in 1999.

The beats of both songs were clearly composed using a Middle Eastern flute.

ABC reported that “Big Pimpin’’ hip-hop producer Timbaland has said he found the Egyptian song without any identification on a CD, and that he believed it was in the public domain.

In 2001, Jay-Z’s relatives reportedly tried to resolve the problem by paying $100,000 to the label EMI Arabia in order to hold the copyright to the song.

However, in 2007, Osama Ahmed Fahmy, the composer’s nephew determined to file lawsuit in a U.S. Court saying that the settlement deal was inappropriate according to Egyptian law.

Fahmy added in his lawsuit that, “Khosara, Khosara” is ‘culturally significant’ in Egypt and local law at the time gave no “blanket license to make derivative works that alter or add to the copyright.”

Fahmy and his lawyers intend to look for experts in order to assess the profit of Jay-Z’s song.

Jay-Z’s lawyers believe this lawsuit is ridiculous and derided the conflict saying that to assume “people buy concert tickets to hear one song, never mind an instrumental sample contained in one song…is beyond speculative — it is farcical.”