Rabat - Lina, Aya, Mohamed, and Adam were among the top ten popular names for newborn babies in Brussels last year, according to figures from Belgium’s economy ministry. 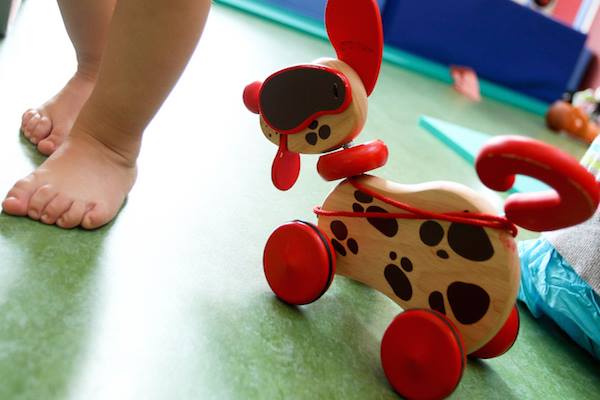 Rabat – Lina, Aya, Mohamed, and Adam were among the top ten popular names for newborn babies in Brussels last year, according to figures from Belgium’s economy ministry.

In Flanders, however, Emma and Lucas were the most popular names for newborn babies last year. In second place was Elise for girls and Liam for boys, followed by Louise and Vince.

Belgium’s economy ministry noted that the Arab names have become the most popular names in Brussels over the past 20 years.

Multiple local media reports suggested that the statistics are broken down by gender and region. Heavy immigration from Morocco and other Muslim countries has left its traces, as Mohamed has been the most common male name in the Brussels Region recently.

Many people of Muslim origin name their first baby boy Mohamed: the name of the last Prophet of Islam.