Madrid  -  Morocco will take part in the first Halal Exhibition in Spain, which will take place on October 21-22 in Madrid, organizers said. 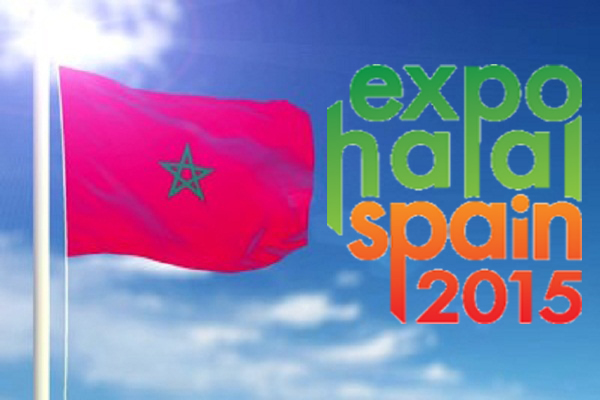 Madrid  –  Morocco will take part in the first Halal Exhibition in Spain, which will take place on October 21-22 in Madrid, organizers said.

The Kingdom will be represented by the Moroccan Chamber of Commerce, Industry and Services in Spain (CCISME) and Moroccan Standardization Institute (IMANOR), which will coordinate the national pavilion at the ExpoHalal Spain in 2015, the organizers said in a statement.

The exhibition will gather professionals from the Spanish and international Halal industries. The appointment, the first Halal fair of Spain and one of the few in Europe, will cover food, tourism and cosmetics among other lifestyle sectors.

The exhibitors, mostly from the Spanish and Mediterranean areas, will have access to foreign delegations and buyers from the MENA region. They will also have access to the European countries with prominent Muslim communities such as France, United Kingdom and Belgium.