Rabat - The African Union has invited Polisario's so-called the Sahrawi Arab Democratic Republic (SADR) to participate in the 11th edition of the 2015 African Games, scheduled from 4 to 19 September, in the Republic of Congo Brazzaville. 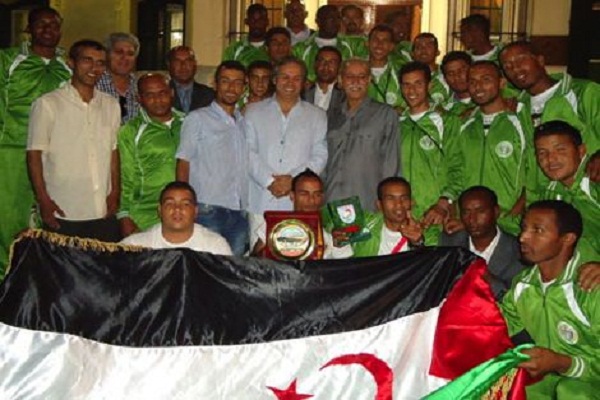 Rabat – The African Union has invited Polisario’s so-called the Sahrawi Arab Democratic Republic (SADR) to participate in the 11th edition of the 2015 African Games, scheduled from 4 to 19 September, in the Republic of Congo Brazzaville.

This will be the first time that Algeria-backed Polisario Front is invited to compete in the African Games.

Morocco participated in the games from the first edition held in 1965 in Brazzaville, Congo to the 1978 All-Africa Games. However, since its withdrawal from the African Union in 1984, the kingdom has ceased participating in the games.

Morocco formally withdrew from the African Union over the admission of the so-called Sahrawi Arab Democratic Republic as a full member of the organization.

Morocco left the All-Africa Games with a total of 36 medals (9 gold, 12 Silver and 15 Bronze), finishing 15th in the overall medal standings.

The African Games, sometimes called the Pan African Games, are a continental multi-sport event held every four years, organized by the Association of National Olympic Committees of Africa (ANOCA) following the dissolution of the Supreme Council for Sport in Africa (SCSA).