Rabat - Moroccan Rai singer Hafid Douzi has canceled his participation in the 16th annual International Festival for Palestine in Ramallah, to avoid “dirtying” his passport with an Israeli stamp. 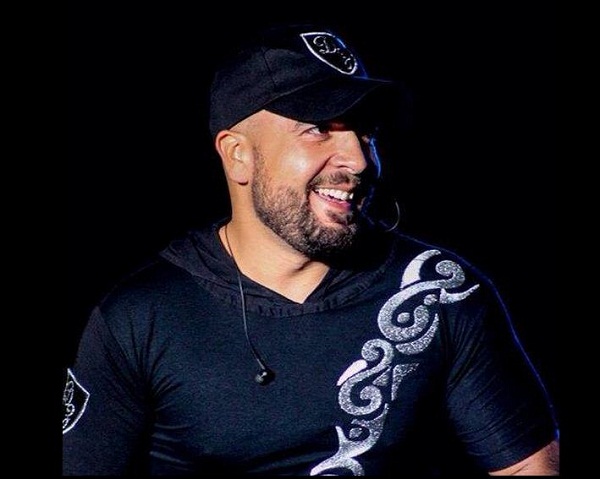 Rabat – Moroccan Rai singer Hafid Douzi has canceled his participation in the 16th annual International Festival for Palestine in Ramallah, to avoid “dirtying” his passport with an Israeli stamp.

Hafid Douzi made the decision after he learned from the Festival administration that he and his band would have to enter Ramallah via the Tel Aviv airport.

Speaking to Daily Alquds, Douzi said he was very delighted when he received the invitation to perform for the Palestinian people in Ramallah.

He added that initially the agreement was to enter the Palestinian city via Jordan’s capital of Amman. “However, recently the organizers contacted us saying the entry should be via TelAviv airport.”

Douzi negotiated with the organizers in an attempt to avoid getting Israeli stamps on the band members’ passports.

After long negotiations with the organizers, the festival director promised his manager, Kader Douzi, who is also his brother, that none of the passports of the band’s members will have the Israeli stamp.

“Yet, three days before the date of our flights, we received notice from the director that Israeli authorities insist on stamping our passports,” Hafid Douzi said.

Douzi stressed that he firmly refused “dirtying” his passport with the stamp of an occupying country, adding that accepting such stamp “is just like accepting normalization with Israeli.”

“And I announce that I am against normalization with Israel,” he concluded.

Some Arab countries refuse entry to travelers with any Israeli stamp in their passport. The stamp may be a visa stamp, or a stamp on entry or departure. Countries such as Saudi Arabia, Kuwait, Yemen, and Lebanon will refuse entry.

Last June, Adham Nabulsi, a Jordanian singer of Palestinian origin, was barred from entering Lebanon because he visited the Occupied Territories.