Rabat - Two famous Moroccan ultra-conservative clerics have been contacted by several political leaders to represent their parties in the upcoming municipal elections in September. 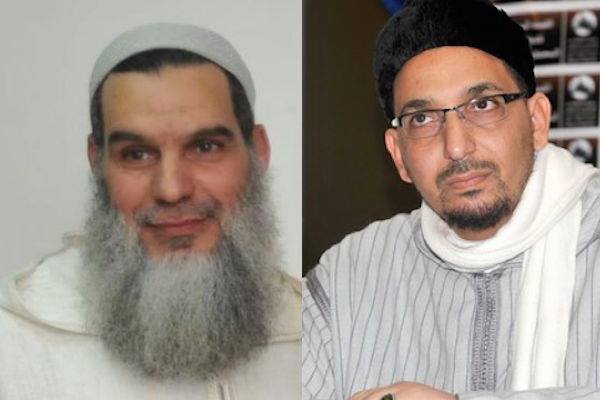 By
Aziz Allilou
-
Aziz Allilou is a student at the Higher Institute of Media and Communications (ISIC) and Morocco World News correspondent in Rabat.
Aug 16, 2015
Spread the love

Rabat – Two famous Moroccan ultra-conservative clerics have been contacted by several political leaders to represent their parties in the upcoming municipal elections in September.

Mohammed Fizazi, a reformed Moroccan Salafi-jihadist sheikh who was jailed for life over the 2003 Casablanca bombings, said that four political parties tried to run him for the upcoming municipal elections.

Speaking to Alyaoum24, Fizazi said he turned down all the offers so as to keep his good friendship with “all the political parties’ leaders.”

Unlike 2011, when he encouraged Moroccans to vote for the Justice and Development Party (PJD) during the parliamentary elections, Mohammed Fizazi preferred this time not to reveal which party he will vote for.

Mohamed Abdelouahab Rafiki, known as Abou Hafs, who was jailed because of his connection with the deadly Casablanca terror attacks, has also turned down an offer by a political party to run inthe elections.

Abou Hafs told Alyaoum24 that he apologized to the Renaissance and Virtue Party (PRV), which suggested he represent them in Casablanca during the municipal elections.

He pointed out that he is not yet ready to run for any political post.

In February, the Moroccan government announced that the municipal elections, originally slated for June, would be postponed until September.

The rescheduling of the elections was requested by the opposition and approved by the government.