Rabat - The 16th edition of Tanjazz will take place from September 9th through the 13th, in Tangier. 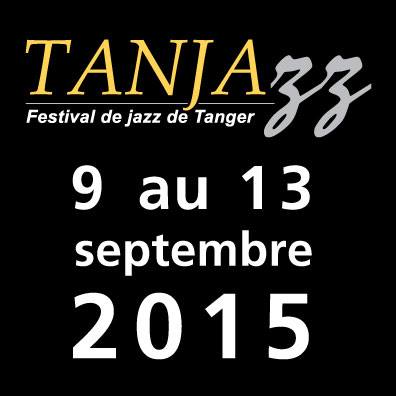 Rabat – The 16th edition of Tanjazz will take place from September 9th through the 13th, in Tangier.

The festival aims to supply stages for amateur artists to unleash their artistic creativity and mix classical culture with contemporary music.

The event will include the performances of well-known artists across the world such as the Austrian Sally Street, Samira Tawil, Nikki Hill and Grainne Duffy, as well as bands such as The Wanton Bishops, the Spanish Sumrra, Rhythm Desperados, The merry Poppins, Roberto Gatto and Butanga.

Furthermore, the event will include workshops for amateur dancers and artists spread across various sites in Tangier.

Tangier is an inclusive cultural center; the previous editions of the annual festival were characterized by the throng of both Moroccans and tourists who came to witness the creativity of the premier jazz festival in North Africa.