Rabat - Real Madrid defender Sergio Ramos has agreed to sign a new contract with the Santiago Bernabeu side until June 2020, ending in the process all speculation about his future. 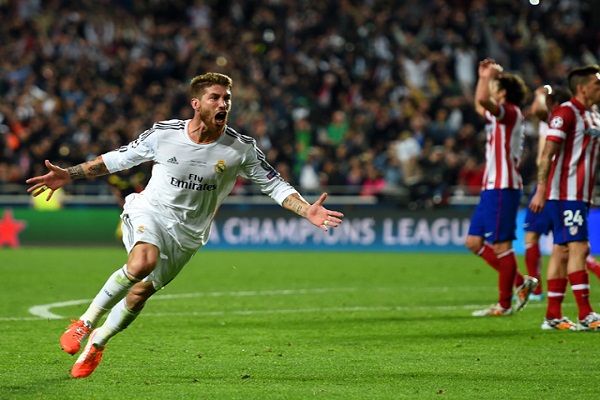 Rabat – Real Madrid defender Sergio Ramos has agreed to sign a new contract with the Santiago Bernabeu side until June 2020, ending in the process all speculation about his future.

Real Madrid have confirmed they have reached an agreement with Sergio Ramos over a new five-year deal that will keep him at the club until 2020.

The 29-year-old, whose contract was due to expire in 2017, has been linked with a move to Manchester United for a reported fee of £28.6m.

“An event will be held in the Santiago Bernabeu’s presidential box to mark Sergio Ramos’ contract renewal,” reads a statement at the club’s official website.

“Presiding over the event will be the Real Madrid president, Florentino Perez, and the player himself, who will remain at the club for the next five seasons,” the statement added.

Last month, he was also made captain by new manager Rafael Benitez after goalkeeper Iker Casillas left for Portuguese side FC Porto.