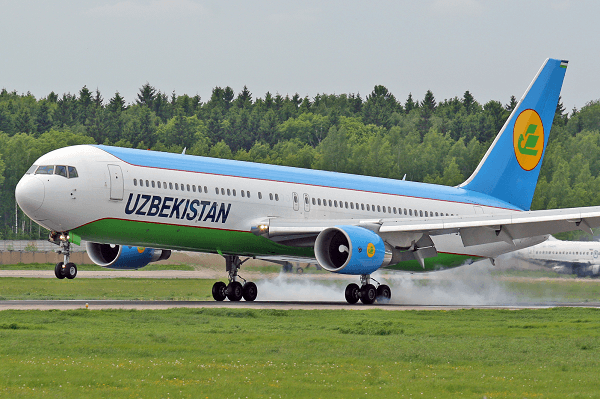 According to the airline’s statement, passengers will be weighed together with their carry-on items prior to boarding “in order to observe the requirements for ensuring flight safety”.

Yet, it remains unclear if the company will penalize or ban overweight passengers from boarding flights.

The company said that the new procedure is in line with the rules of the International Air Transport Association (IATA), which “obliged airlines to carry out the regular procedures of preflight control passengers weighing with hand baggage to observe the requirements for ensuring flight safety.”

However, IATA refuted the claims of Uzbekistan Airways, stressing that it is not aware of such regulation.

“We are not aware of an IATA rule concerning the weighing of passengers and their hand luggage prior to flight,” Chris Goater, Manager of IATA corporate communications, told CNN via email.

Goater said that “All airlines have policies in place for load calculations, weight and balance of their aircraft,” adding that “These policies in turn are subject to the rules and regulations of their national aviation regulator.”

The new procedure implemented by the airline company, although it seems controversial, is not new to the airline transport.

According to CNN, in 2013, Samoa Air introduced “a pay-as-you-weigh fare structure, which is still in place today.”