Rabat - A woman died on Sunday following floods caused by heavy rains and hailstorms that swept through a small town in the region of Tinghir Province, local media reported. 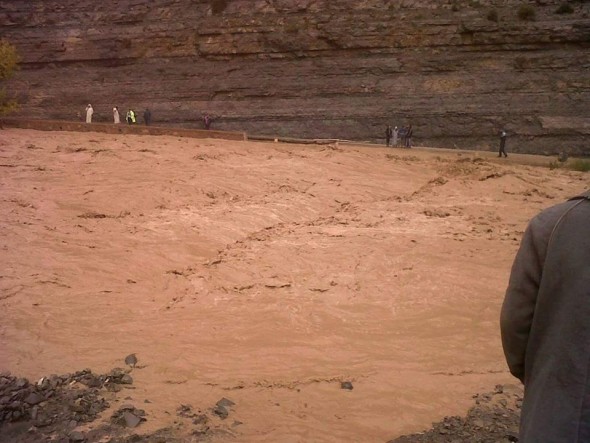 Rabat – A woman died on Sunday following floods caused by heavy rains and hailstorms that swept through a small town in the region of Tinghir Province, local media reported.

Heavy flooding in the Amdghass Valley, a remote mountainous region in the province of Tinghir, southeast of Morocco caused significant property damages.

The recent torrential rains that started on Saturday night “demolished five houses while others were partially damaged or left on the verge of collapse.” 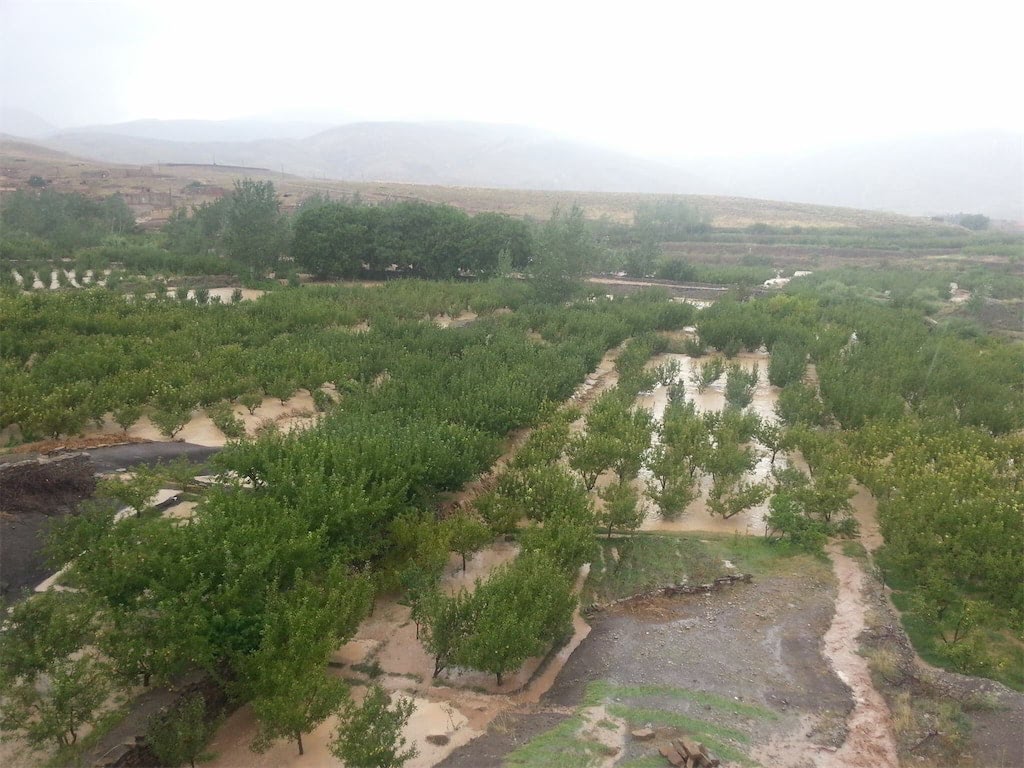 The same source said that most of the apple trees and potato farms – the two best-known productions in the region- were damaged.

The village of Msemrir, a Berber rural community in the High Dades Valley, was reportedly cut off access from the rest of the neighboring towns, after the floods damaged ‘regional road 704’ linking the village with Boumalen Dades.

Last week, three women and two children went missing due to heavy rainfalls and thunderstorms that destroyed three houses in the Azilal Province. 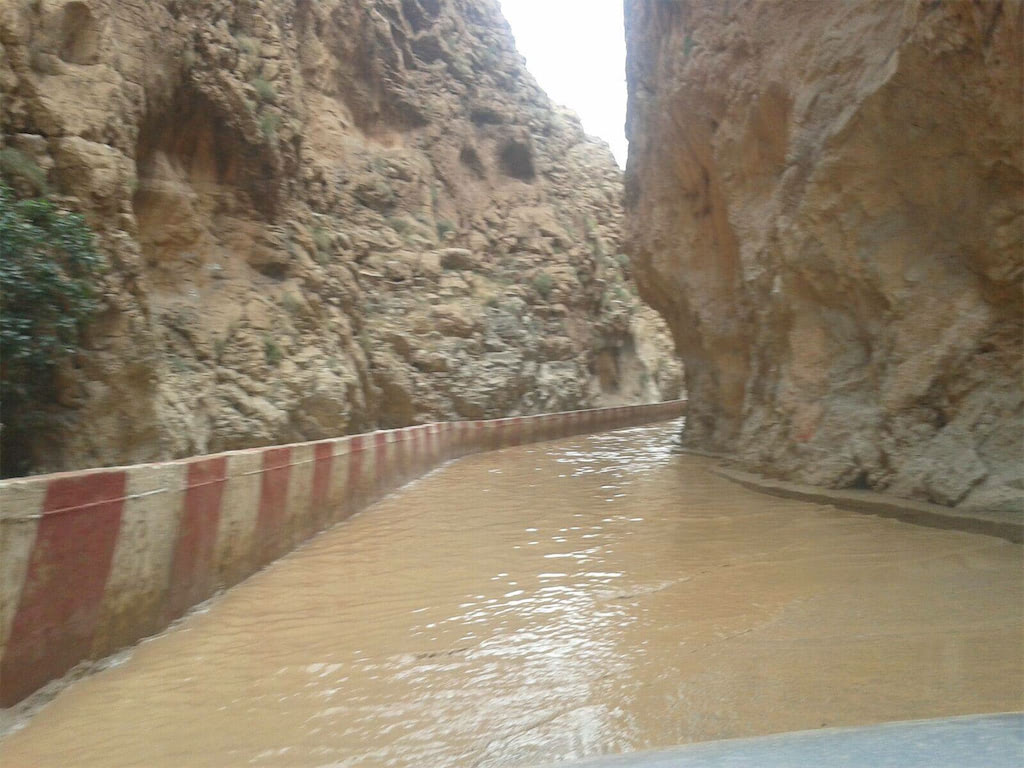