Rabat - Barcelona believe they can turn things around after being demolished by Athletic Bilbao 4-0 in the first leg of the Spanish Supercopa last week. 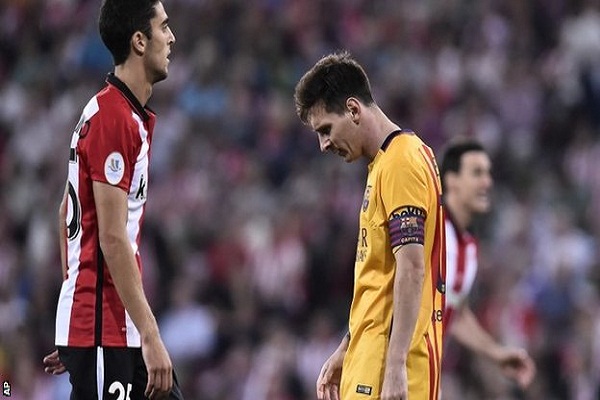 Rabat – Barcelona believe they can turn things around after being demolished by Athletic Bilbao 4-0 in the first leg of the Spanish Supercopa last week.

The Catalan giants have an almost impossible task of overturning the deficit in the second leg on Monday at the Nou Camp. However, manager Luis Enrique remains optimistic about his team’s ability to score at least five goals in their quest to win the fifth trophy of the season.

“We know it is a challenge, but I think we have a team who can do this,” Enrique told Sky Sports 4 ahead of Monday’s game.

“If we do things well we have every possibility. If we get things right, I am sure we can turn things around.

“If you look at the statistics, last year there were 18 matches where we scored four or more goals.

On Friday Aug.14, the Spanish champions were stunned by Mikel San Jose’s sensational 50-yard strike before Artiz Auriz netted a hat-trick in the second half.

This is the second time in two matches to see Barcelona conceding four goals, after their 5-4 victory over Sevilla in the UEFA Super Cup.

But Luis Enrique believes they can win the title before heading to Japan for the Club World Cup in December.

Barcelona also have their opening La Liga fixture against Athletic Bilbao at the San Mames.