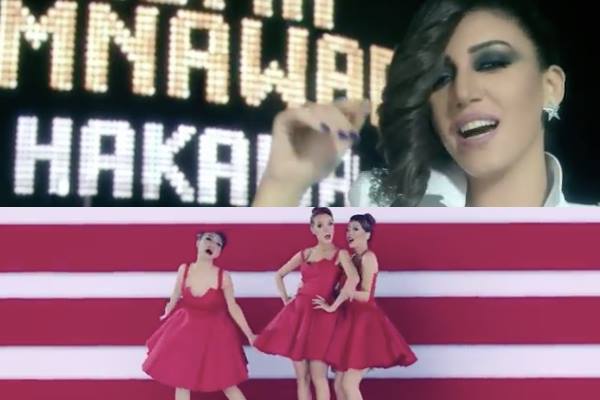 Lamnawar’s ‘Hakawa’ was released in 2014 and has since gone viral in Morocco and across the Arabic-speaking world, amassing over seven million views as of this writing.

Moroccan netizens have been pointing out that the melody and rhythm used in the song bear a resemblance to Lamnawar’s Hakawa, saying the song is not a remake but plagiarized.

Speaking to Huffpost Maroc, Lmnawar said that no permission was given to the group to use the song, adding that she is amazed at the degree of similarity between the two songs.

Watch the two music videos below and tell us if it is really a case of plagiarism: