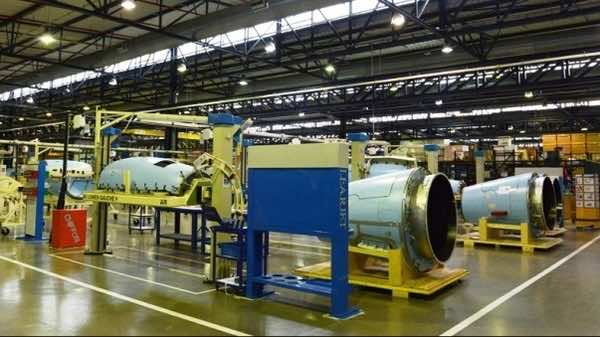 South Africa, Nigeria, Ghana, Morocco and Tunisia made it to the top five. The other countries in the top 10 are Egypt, Ethiopia, Algeria and Tanzania, which completes the list of top destinations.

The report compared the investment climate of 54 African economies. The survey was conducted based on factors such as market size, Gross Domestic Product (GDP), economic growth forecasts over the next five years and an operating environment index.

According to the United Nations Conference on Trade and Development (UNCTAD), Morocco came in top in terms of foreign direct investment in the Maghreb region with total investments of $3.6 billion in 2014, registering a nine per cent increase.

Established in 1988, Rand Merchant Bank is a leading African investment bank with a presence in more than 35 African countries. The bank has funded several infrastructure and resource finance projects, mergers and acquisitions across Africa in the last ten years.