Rabat - Google has introduced its Android One Smartphone program in Morocco and five other African countries. 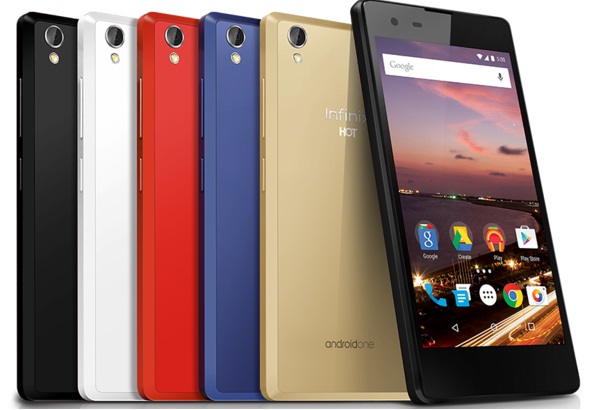 By
Larbi Arbaoui
-
Larbi is a freelance writer and assistant editor at Morocco World News.
Aug 19, 2015
Spread the love

Rabat – Google has introduced its Android One Smartphone program in Morocco and five other African countries.

Made by Hong Kong-based Infinix, the Android One device is called the Hot 2, and will be available in the Moroccan market for approximately 870 dirhams (about $88).

The new Smartphone has already been launched in India nearly a year ago and subsequently in 10 other emerging markets including Pakistan, Indonesia, Turkey and Philippines.

“The software on Android One devices automatically updates to the latest version of Android. The goal is to provide a consistent and uncompromising smartphone experience, for everyone,” Google VP of product management, Caesar Sengupta, said in a blog post.

According to Google, the Infinix Hot 2 is fast thanks to its quad-core MediaTek processor. It also offers a dual SIM slots, front and rear-facing cameras, an FM radio tuner, and 16GB internal memory enough to store personal data including movies and music.

“Hot 2 runs the latest version of pure Android (Lollipop 5.1), which provides up to 2x better performance and extended battery features compared to prior versions,” Google said.