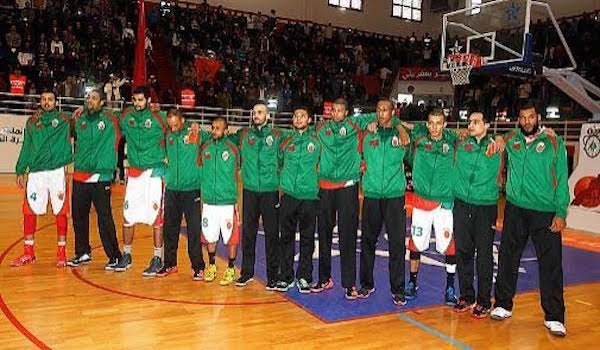 Marrakech – The Moroccan National team is participating in the African Championship of Basketball, which kicks off in Tunisia on Wednesday 19 and ends August 30.

Morocco is in Group B with Angola, Senegal, and Mozambique.

Unfortunately the national team suffered from a period of instability regarding their coach immediately after qualifying to the finals in Tunisia.

Since the departure of Said Buzada, the former national coach who is well acquainted with the team thanks to his experience with most of the players on the Salé team, the Moroccan Federation looked for his replacement before signing a contract in June with the Serbian-Dutch Tony Fujanic for just three months, subject to renewal.

The national team will enter the competition this Thursday, facing Senegal, which is the only African team that managed to pass the first round of the World Championship finals, which took place last year in Spain.

Next Saturday Morocco plays Angola, which has won 11 African Championships. Finally the last match will be against Mozambique on Monday.

The1 6 teams participating in Tunisia are distributed into four groups. Angola, Nigeria, and Tunisia are the major candidates to win the competition, according to speculations.