Rabat - Iran reiterated its position of establishing friendly ties with Morocco based on the mutual respect of unity, territorial sovereignty and non-meddling in other's domestic affairs. 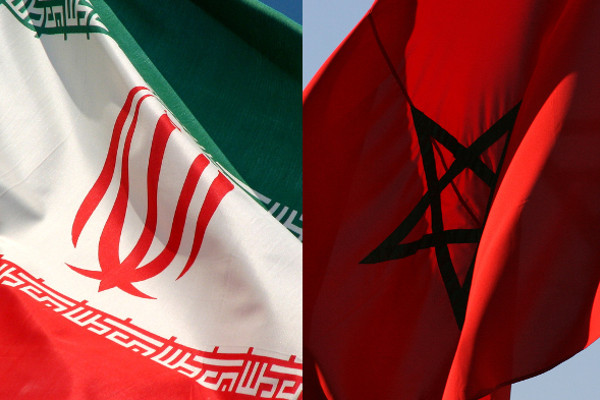 Rabat – Iran reiterated its position of establishing friendly ties with Morocco based on the mutual respect of unity, territorial sovereignty and non-meddling in other’s domestic affairs.

In a statement on Wednesday, the embassy of the Islamic Republic of Iran in Rabat underlined Iran’s official stand vis-à-vis the brotherly Kingdom of Morocco, calling for establishing friendly relations based on the mutual respect of unity, territorial sovereignty and non-meddling in other’s domestic affairs.

Responding to a report on Morocco aired by TV channel “Press TV”, the Iranian diplomatic representation recalled the clear and transparent positions of Iran regarding the Sahara issue and stressed its support for UNSC resolutions on this matter.

The embassy added that the inaccurate statements provided in the said report do not reflect, whatsoever, Iran’s viewpoints or clear positions, reiterating its support for friendly relations between the Islamic Republic of Iran and the Kingdom of Morocco, and its positive evaluation of cooperation and the future of bilateral relations which are witnessing steady development.

The documentary said “Western Sahara, bordering Morocco, Algeria, Mauritania and the Atlantic Ocean, is the last remaining colony in Africa still waiting for its independence.”

Last year, Morocco and Iran closed the book of their past conflicts and disagreements by naming new ambassadors in Tehran and Rabat, after five years of severed diplomatic ties.

In March 2009, Rabat had severed diplomatic relations with Tehran because of Iran’s interference in Moroccan affairs, which Rabat then characterized as an “unacceptable attitude of Iran toward Morocco, and meddling in the country’s religious affairs.”