Rabat - Two Moroccan women have reportedly passed on AIDS to at least 16 terrorists of the so-called Islamic State in al-Mayadeen city in the eastern Syrian province of Deir ez-Zor. 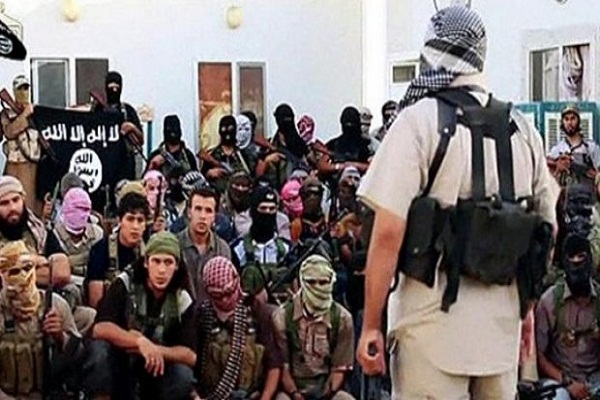 Rabat – Two Moroccan women have reportedly passed on AIDS to at least 16 terrorists of the so-called Islamic State in al-Mayadeen city in the eastern Syrian province of Deir ez-Zor.

Those infected, most of them foreign terrorists, are currently held in a quarantine center, ARA News quoted a Syrian doctor in the national hospital of al-Mayadeen.

The two Moroccan women have reportedly escaped to Turkey “for fear of execution by the IS.”

Following the reports that AIDS is running rampant in the ranks of the terror group, the IS leadership in Deir ez Zor issued a decision through its so-called Sharia Commission to run tests for AIDS on its members in order to contain the spread of the disease.

“IS leadership is planning to assign suicide attacks for its militants who are tested positive with AIDS,” a civil rights activist in al-Mayadeen reported.

This comes after the IS executed an AIDS-infected terrorist from Indonesia who donated blood to fellow terrorists at an IS-held hospital in Shaddadi, in Hasakah province.

The Indonesian terrorist passed on the virus to a 15-year-old Yazidi sex slave and the illness subsequently spread to two other terrorists who raped her.

The radical group also executed a Saudi doctor who revealed the information on the spread of AIDS in Shaddadi city last June.