Morocco World News
Home Highlights on Morocco I Don’t Even Have MAD 500,000 in My Personal Account: Benkirane

Rabat - Head of Government Abdelilah Benkirane has said that his personal assets and net worth does not make him a millionaire. 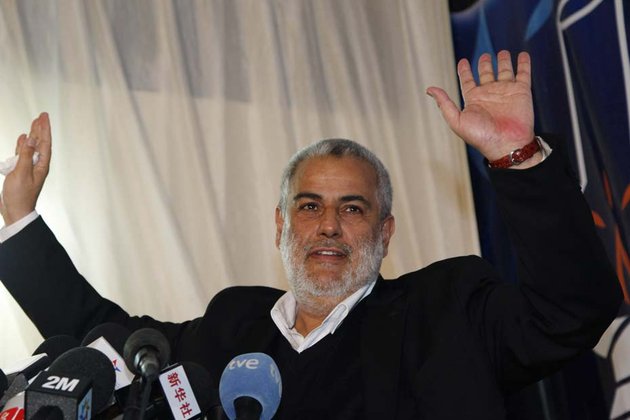 Rabat – Head of Government Abdelilah Benkirane has said that his personal assets and net worth does not make him a millionaire.

Benkirane released his finances during a party meeting organized in Temara, near the capital Rabat.

The secretary general of the Party of Justice and Development (PJD) said that he does not even have MAD500, 000 in his personal bank account.

The number of millionaires in Morocco has more than doubled in the last 15 years, but Benkirane has distanced himself from the privileged group.

Morocco is home to the second highest number of millionaires in North Africa at 4,800 in 2014, according to a report by New World Wealth, a South African market research.

After announcing his worth, Benkirane followed the announcement by speaking about the hardships of the poor saying his government is moving towards granting direct aid to families looking after people with special needs, as well as to increase the amount of scholarships.

Benkirane said ahead of the municipal and regional elections that his government does not take orders from Christine Lagarde, the Managing Director of the International Monetary Fund.