Rabat - Texas Agriculture Commissioner, Sid Miller, came under harsh criticism for a photo he shared on his official Facebook page on Sunday night, suggesting the US drop a nuclear bomb on Muslim countries. 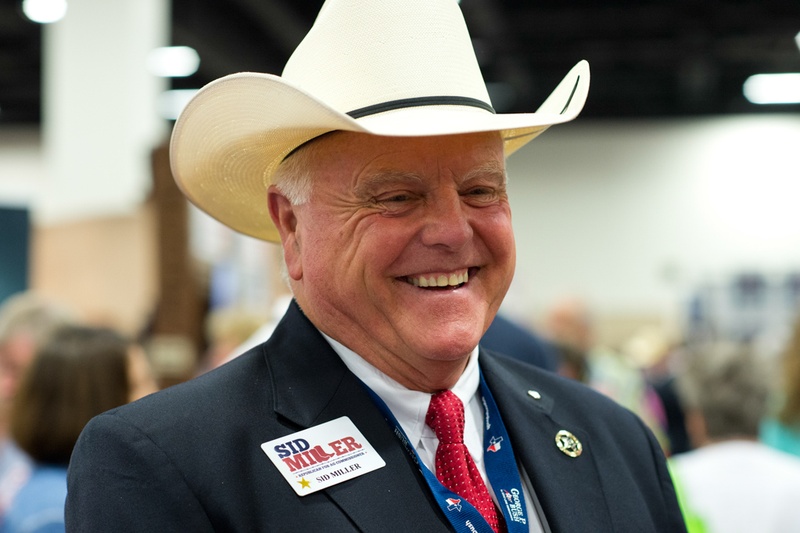 By
Larbi Arbaoui
-
Larbi is a freelance writer and assistant editor at Morocco World News.
Aug 20, 2015
Spread the love

Rabat – Texas Agriculture Commissioner, Sid Miller, came under harsh criticism for a photo he shared on his official Facebook page on Sunday night, suggesting the US drop a nuclear bomb on Muslim countries.

The photograph, which has since been removed, has a picture of an explosion with a statement that reads, “Japan has been at peace with the U.S. since August 9, 1945. It’s time we made peace with the Muslim world.” 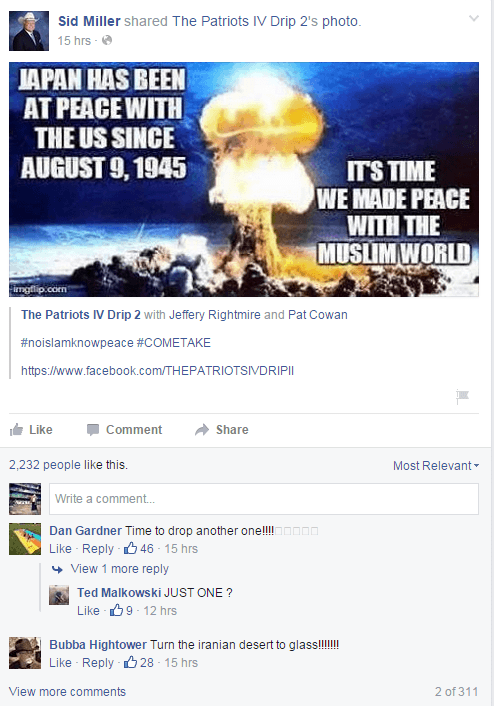 Faced with a flood of criticism over his anti-Muslim post, Miller said earlier this week that he wasn’t going to apologize.

“We hope Sid Miller exhibits some respect for Texans and the duty of holding state workplace and points an apology,” she added.

The Republican official is reportedly facing death threats after his racist and Islamophobic hate speech.

A spokesperson for the Texas Department of Agriculture says they are, “taking all of the threats against the Commissioner and his family seriously and they are collaborating with the Department of Public Safety.”