Rabat - UK-based silicon design company Sondrel, which specializes in integrated chip (IC) design, announced its plans to set up a production unit in Rabat, Morocco, according to Electronics Weekly. 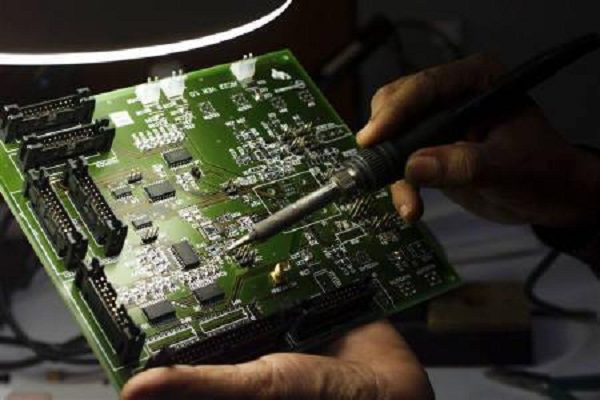 By
Larbi Arbaoui
-
Larbi is a freelance writer and assistant editor at Morocco World News.
Aug 20, 2015
Spread the love

Rabat – UK-based silicon design company Sondrel, which specializes in integrated chip (IC) design, announced its plans to set up a production unit in Rabat, Morocco, according to Electronics Weekly.

After implementing teams in the United States, France, Israel and China, the company chose the Kingdom as a center for its IC design.

The British STMicroelectronics company, which has already had a chip design team in Rabat for ten years, is reportedly willing to take advantage of “the quality of the engineering resources” and other encouraging work conditions that the Kingdom offers.

“After considering several European locations, Morocco delivered both on the quality of the engineering resources and the quality of the facilities and communications infrastructure,” said Graham Curren, CEO of Reading-based Sondrel.

The same source said that the team in Rabat “will carry out IC design verification and physical implementation.”

After choosing Morocco as a center of IC design, Curren said, “In terms of engineering skills and capabilities we continue to add depth to our verification resources to meet the growing demand in this area in particular.”