Rabat - The detained beneficiaries of the royal pardon are 162 and are divided into: 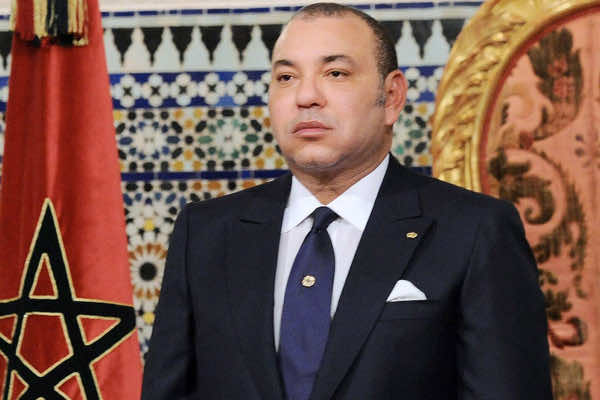 Rabat – The detained beneficiaries of the royal pardon are 162 and are divided into:

– 1 inmate who benefited from pardon over his remaining prison term.

– 3 inmates who had their prison sentences commuted from life imprisonment to fixed prison terms.

The free beneficiaries of the pardon are 148 and are divided into:

– 20 prisoners who benefited from pardon over their prison sentences or remaining prison terms.

– 4 inmates who benefited from pardon over their imprisonment terms while their fines were maintained.

– 5 inmates who benefited from pardon over their prison terms and fines as well.

– 119 prisoners had their fines annulled.