Rabat - The Moroccan Parliament has recently passed a draft to extend medical coverage to include all students at Moroccan universities and vocational training institutions. 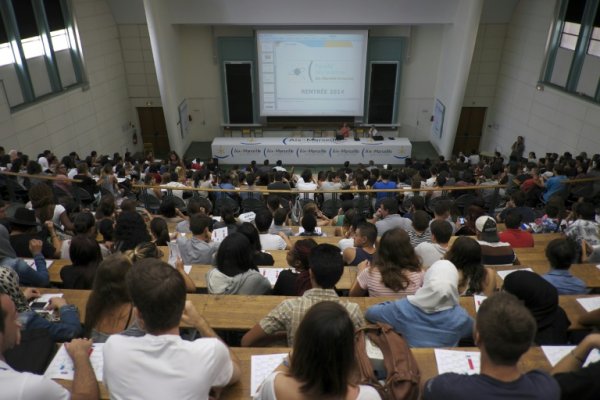 Rabat – The Moroccan Parliament has recently passed a draft to extend medical coverage to include all students at Moroccan universities and vocational training institutions.

Minister of Communication Mustapha Khalfi said on Wednesday during the government council meeting that beneficiaries of this new bill are Moroccan and foreign students in both private and public institutions.

Meanwhile, Khalfi pointed out that students in private schools, an estimated 30,000 students, are required to pay MAD 400 as an annual fee during the registration period at the university.

He went on to add that the government has allocated over MAD 120 billion to pay the fees of over 240,000 students in public universities and vocational training institutions.

Mustapha Khalfi said this new law, which will take effect at the start of the 2015-2016 academic year, is a major step in achieving a “generalized health insurance to enable all citizens to benefit from health coverage equally.”

This law has been proposed to the Moroccan Parliament for some time by the Health Ministry. However, the financial aspects have been the subject of a deep debate that has led to the establishment of technical committees whose goal is to reach an adequate formula for the implementation of the new measure.