Rabat - An argument among hostesses on board a plane of Royal Air Maroc on Thursday evening caused panic among travelers. 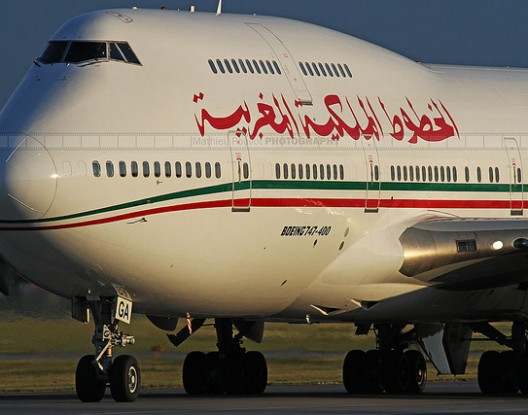 By
Larbi Arbaoui
-
Larbi is a freelance writer and assistant editor at Morocco World News.
Aug 21, 2015
Spread the love

Rabat – An argument among hostesses on board a plane of Royal Air Maroc on Thursday evening caused panic among travelers.

According to Hespress, the noise of the falling of objects caused by a dispute among hostesses on the flight from Casablanca to Lisbon scared passengers, thinking that the plane was undergoing a technical problem.

The same source said that the passengers were frightened to leave their seats before they were informed that it had been a simple disagreement between the hostesses.

The photo posted by the same source shows the floor of the plane in a total mess, with containers of fast food scattered everywhere.

The passengers have reportedly protested against the unprofessional behavior of the hostesses that caused terror amongst the passengers on board the plane. 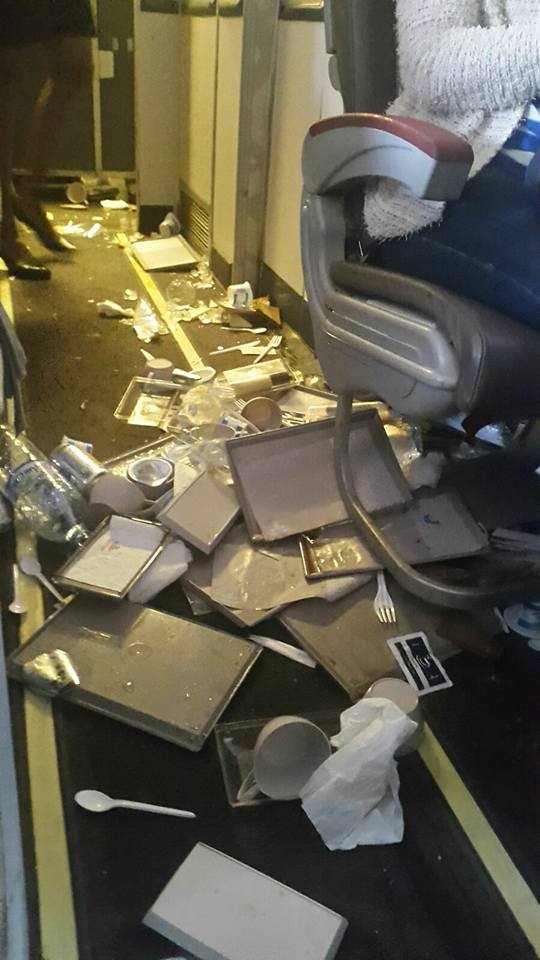