Rabat - A prisoner has died after hanging himself inside a bathroom at the Romani Prison near the capital Rabat on Wednesday, according to daily newspaper Asabah. 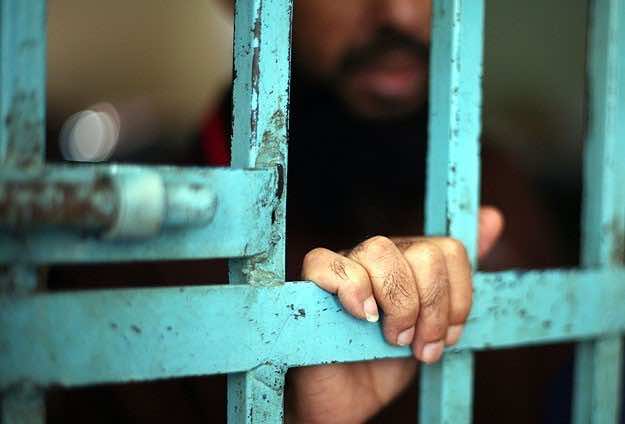 Rabat – A prisoner has died after hanging himself inside a bathroom at the Romani Prison near the capital Rabat on Wednesday, according to daily newspaper Asabah.

The 34-year-old prisoner from Bouknadel, a town on the Atlantic coast situated slightly to the north of Rabat, was found dead after hanging himself inside a prison bathroom.

There had been no indication that he was suicidal. The prisoner had no history of suicide attempts or signs of mental illness.

Authorities reportedly moved to the scene shortly after the news broke out.

An investigation has been launched into his death. An autopsy has also been performed to determine the cause of death.