Rabat - Said Naciri, a Moroccan a stand-up comedian and actor, named Loubna Abidar, the heroine of the controversial movie “Much Loved,” a prostitute. 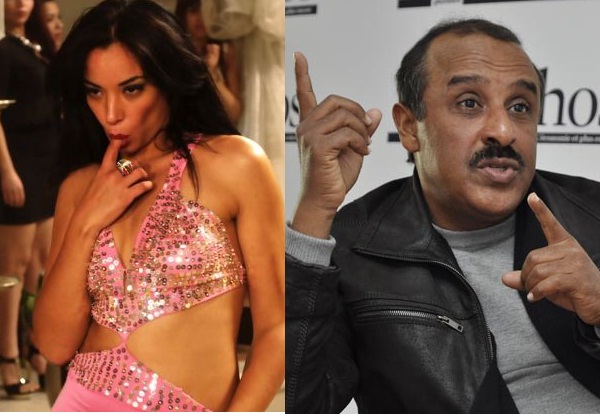 Rabat – Said Naciri, a Moroccan a stand-up comedian and actor, named Loubna Abidar, the heroine of the controversial movie “Much Loved,” a prostitute.

In his recent sketch, posted on YouTube on August 22, the Moroccan comedian did not restrain himself from blatantly naming Abidar a “prostitute,” making fun of the fact that “Morocco will be represented in Cannes Film Festival by a prostitute.”

Amid the escalating tension and mutual accusations between the two, Naciri said that the Moroccan controversial actress – Abidar – has no place in the world of cinema.

“She does not even watch movies,” the comedian said, adding that “she is either standing up (waiting for customers to offer money for sexual services) or sleeping (again in reference to having sex),” he said.

“The harsh comments about Abidar are understood as an attempt on the part of Naciri to settle accounts with her.

Abidar has previously accused Said Naciri of sexually harassing her during the making of a movie.