Tunis - By asking the question “What is a bad elected official?”, the Moroccan sovereign has drawn a profile of a good candidate for the September 4 regional and local elections, during a speech given on Thursday, August 20, on the occasion of the 62nd anniversary of the ‘Revolution of the King and the People’. 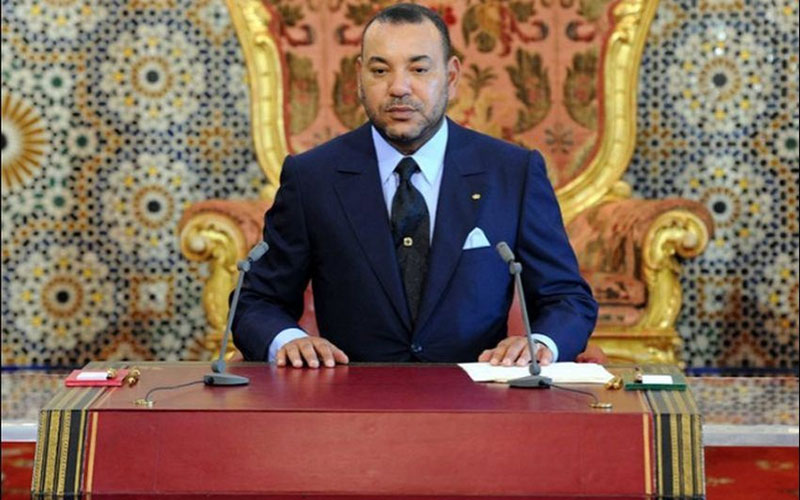 Tunis – By asking the question “What is a bad elected official?”, the Moroccan sovereign has drawn a profile of a good candidate for the September 4 regional and local elections, during a speech given on Thursday, August 20, on the occasion of the 62nd anniversary of the ‘Revolution of the King and the People’.

Today, Morocco is about to begin a “new revolution”, in which the elected official must play a full role in order to make the advanced regionalization program successful. In other words, the success of this new model of governance that takes into account regional specificities will depend on the efforts of the elected official. For this reason, citizens should vote for the best one.

“Today, [people] want to use their right and fulfill their national duty, but many of them are still wondering who they should trust and vote for.” According to the royal speech, a good election candidate is the one who does not:

– Work for his own benefits and aim to hold senior positions. Every day he should serve the citizen’s interest. He should be therefore available.

– Raise his voice louder than the others, because this kind of person is not necessary the one who has the stronger words. In a word, the election candidate must have competence.

– Sell false promises. In political communication theories, the credibility of the candidate is measured by the distance between his ‘expression’ and ‘action’. The more this distance is reduced, the more the candidate holds to his promises. People are interested in deeds, not words. His experience can give an idea on his credibility.

– Exploit political money. By giving or receiving money, the candidate is corrupt even before he runs in elections. The candidate must be honest, having a mission “above all” to serve his country and citizens who gave him their votes.

– Throw all the responsibility of administrative and social services on the parliament or the government. “Some of them, however, think that their mission starts and ends with registering as candidates. Once they are elected, they disappear for years, only to show up at the following poll,” said the sovereign. The candidate should be then responsible.

“If many citizens take only scant interest in elections and do not participate in them, it is because some elected officials do not fulfill their duties properly; in fact, some of these officials do not even know the people who voted for them,” said the sovereign.

The circle is vicious. When the vote boycott encourages candidates to work for their own benefit without any accountability, then the unsatisfactory situation resulting from it encourages fewer Moroccans to register on the future electoral roll. The responsibility is shared.

“Voting is a power (…) To citizens, I would like to say this: voting is a right and a national duty, a major responsibility that has to be shouldered. It is a tool in your hands; you either use it to change the daily management of your affairs or to maintain the status quo, good or bad,” explained the sovereign.

“Make a conscientious, responsible choice, for tomorrow you will have no right to complain of mismanagement or poor services,” warned the sovereign, adding that these coming elections will be “crucial for the future of Morocco, given the extensive powers granted by the Constitution and the law to regional councils and local communities.”