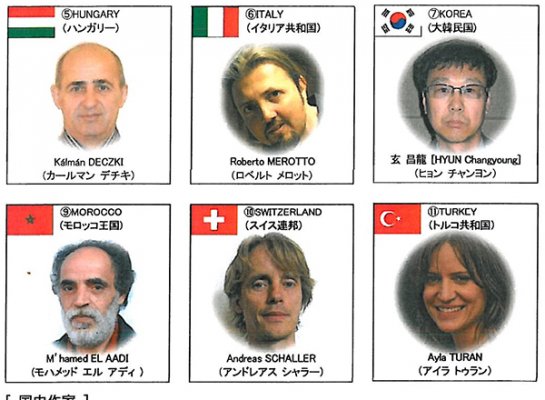 According to Media24, Mohammed El Aadi will be the only representative of the Arab and African countries in the competition, which is considered the oldest competition of sculpture arts on wood.

Born in 1959, Mohamed El Aadi is a self-taught Moroccan artist who worked his way into the world of sculptures. Whether at commemorations, individual or collective exhibitions, both in Morocco and abroad, Mohamed El Aadi has always been distinguished as a true artist of great talent.

In 1988, his works attracted public interest and people started talking about his pieces displayed in public spaces.

He is one of the most prominent Arab and Moroccan sculptor practitioners within this type of arts — sculpted on wood, stone, marble and brass.

He has exhibited in more than twenty galleries, both individual and collective, in Morocco, including El Jadida Gallery in 1994, the Gallery of the Cultural Week in France 1995, in addition to his participation in “Charka” Gallery in UAE 1995.