Rabat - After the launch of the Technoparks in Casablanca and Rabat in 2001 and 2012 respectively, all arrangements are in place for Morocco’s third startup incubator in Tangier to open in September 2015. 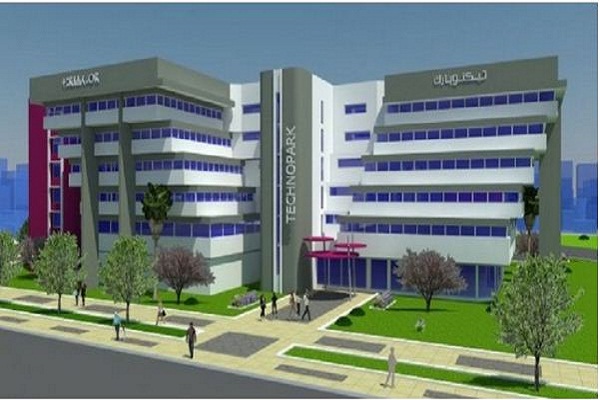 Rabat – After the launch of the Technoparks in Casablanca and Rabat in 2001 and 2012 respectively, all arrangements are in place for Morocco’s third startup incubator in Tangier to open in September 2015.

The Technopark of Tangier will open its doors next September and will host over 100 startups, announced Marouane Chelli, director of the Tangier Technopark in a statement.

Located in the heart of Tangier at the corner of Avenue Mohamed V and Youssef Ibn Tachfine with a facade on the celebrated Square of the Nations, the building is spread over 5,000 square meters.

The statement said the Technopark will host only firms operating in sectors concerning New Information and Communication Technologies.

This building, whose offices are desired by many heads of enterprises, will be used to promote the creation of employment and entrepreneurship in the region. It also aspires to create dynamism and synergy between different companies.

The business model is the same as that of the Technoparks of Casablanca and Rabat, namely to provide premises for small structures for preferential tariffs.

The Technopark of Tangier will also have an amphitheatre with a capacity of 180 seats and four meeting rooms and training for about twenty people each.

A restaurant and a banking agency are also planned. The project required an investment of more than 20 million dirhams.