Rabat - Samira Sitail, head of the news department of channel 2M has criticized Moncef Belkhayat for describing Nabila Mounib, the secretary general of the Unified Socialist Party (PSU) as “a lovely and classy lady”. 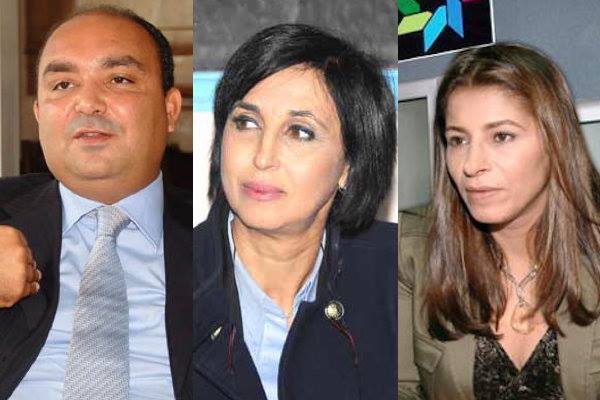 Rabat – Samira Sitail, head of the news department of channel 2M has criticized Moncef Belkhayat for describing Nabila Mounib, the secretary general of the Unified Socialist Party (PSU) as “a lovely and classy lady”.

Last Thursday, the former Sports and Youth minister Moncef Belkhayat was embroiled in a sexism row over Twitter comments he made.

Belkhayat, who is a member of the political bureau of the National Rally of Independents (RNI) retweeted a picture of Nabila Mounib and commented in French: “Who is this lovely lady? She seems very bourgeois… I find her very classy and very Zaz [chic] “.

Belkhayat received backlash from social media users over the past week and was recently slammed by Samira Sitail.

Samira Sitail took to Facebook to reply to Belkhayat’s comment. She wrote: “YES [Moncef] Belkhayat, Nabila Mounib is ‘Zaz’ [chic]. You did well revealing this on a political stage..”

“Yes she brings some ‘classiness’ to the political scene during a time where it is dominated by the junk and rotten,” she added.

Sitail went on to add that she would be more appreciative if “You [Moncef Belkhayat] first noted that Nabila Mounib was competent, intelligent and honest.”

Mocenf Belkhayat who already apologized for his tweet about Nabila Mounib, protested against Sitail’s intervention.

In a video posted on YouTube, Belkhayat said Sitail “attacked me and offended my dignity on the day of the launch of my political campaign.”

“Sitail has intervened in a political clash between two candidates running for the same office and took a stance as head of the news department in 2M in favor of Nabila Mounib,” he added.

He pointed out that Sitail violated the law by showing bias and called Morocco’s High Authority for Audio-visual Communication (HACA) to take action against her.