Rabat - Ayoub El Khazzani has denied accusations that he was trying to carry out a terrorist attack onboard a packed Paris-bound high-speed train. 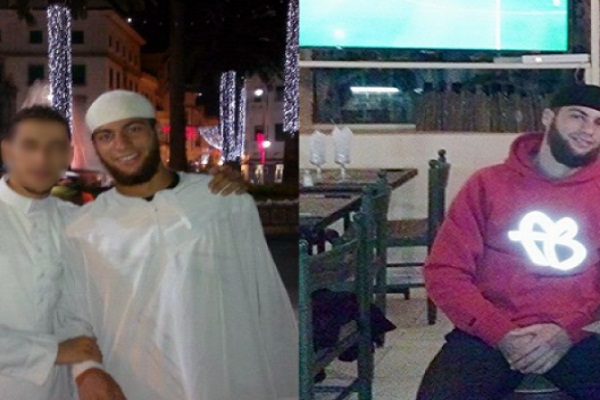 Rabat – Ayoub El Khazzani has denied accusations that he was trying to carry out a terrorist attack onboard a packed Paris-bound high-speed train.

The 26-year-old Moroccan-born, who allegedly opened fire onboard a train destined to Paris from Amsterdam three days ago, said he is “surprised” at having been linked to terrorism and says he was only interested in ‘robbing the passengers’ because he was hungry.

Khazzani’s lawyer Sophie David said her client looked malnourished and ‘very haggard’ when she met him at a police station in Arras, northern France.

El Khazzani, who was known to European authorities as a suspected Islamist militant, told his lawyer that he had found Kalashnikov he had taken onto the train in a park near a train station in Brussels where he was in the habit of sleeping.

“A few days later he decided to get on a train that some other homeless people told him would be full of wealthy people traveling from Amsterdam to Paris and he hoped to feed himself by armed robbery,” lawyer Sophie David said.

French Interior Minister Bernard Cazeneuve said on Saturday there “several shots” had been fired before the Moroccan was subdued by some passengers.

Khazzani is believed to have lived in Spain for his early adult life, first in Madrid and then in Algeciras, from 2007 to March 2014, when he moved to France. According to Reuters, he was arrested at least once for drug trafficking.

At the mosque in the underprivileged Algeciras neighborhood of El Saladillo, Kamal Cheddad, President of the Muslim Community for the south of the city, said he knew the young Moroccan, describing him as a ” an ordinary young man”, who played football, went fishing, and worked to make a living”.