Rabat - Moncef Belkhayat has vowed to bring the Olympic Games to Casablanca if he was elected president of the Grand Casablanca region in the upcoming municipal and regional elections. 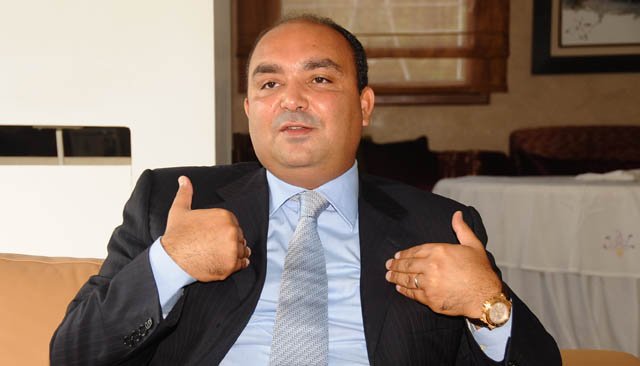 Rabat – Moncef Belkhayat has vowed to bring the Olympic Games to Casablanca if he was elected president of the Grand Casablanca region in the upcoming municipal and regional elections.

The former Sports and Youth Minister described his proposal for Casablanca to host the 2028 Olympics as ‘serious’ and that he had it all figured out.

“I have studied cities like Rio D Janeiro and Barcelona which were transformed by the Olympics,” Belkhayat told news website Media 24.

“The Olympic Games is an Olympic swimming pool, an Olympic stadium, and Olympic village and infrastructure. The overall budget is 38 billion dirhams only,” he added.

The member of the Political Bureau of the Rally of Independents Party (RNI) said that the experience he racked up bidding for international events such as the 2015 Africa Cup of Nations and the FIFA Club World Cup in Morocco should be the spur for a bid for a first African Olympics.

“Officials at the International Olympic Committee love Morocco and have told me that they would like to see the Olympic Games in Africa,” Belkhayat said.

The former Minister has also promised better life conditions for the citizens of the Grand Casablanca region, an airport with a capacity of 20 to 25 million passengers a year and to turn the region into an economic, cultural and tourist hub by the end of his term in 2020.

“Casablanca deserves to become the first in hub in North and West Africa. And deserves to be the second tourist center of Morocco after Marrakech,” he said.