Rabat -Hilton Worldwide is moving forward to open two hotels in Tangier by the end of 2015 and in 2016. 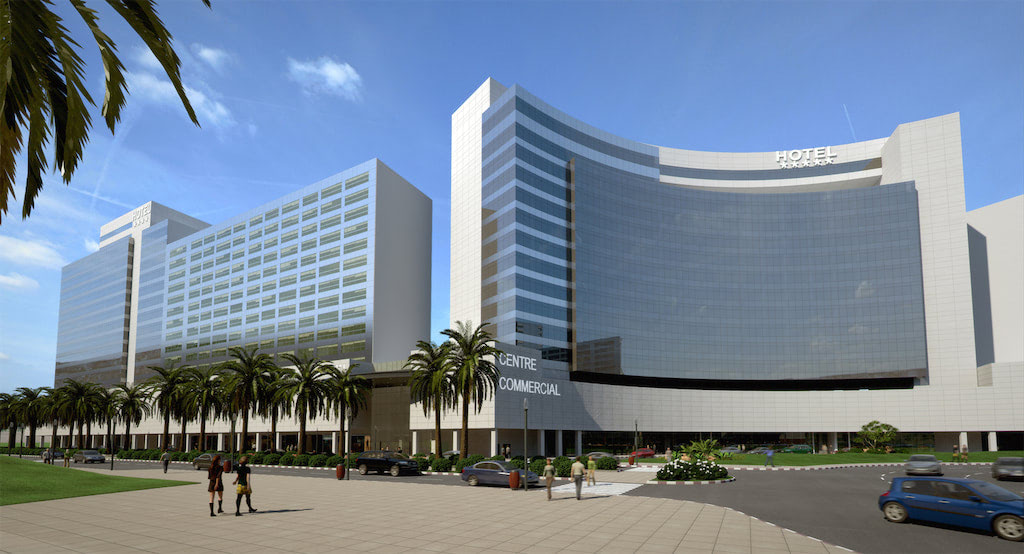 Rabat –Hilton Worldwide is moving forward to open two hotels in Tangier by the end of 2015 and in 2016.

Media24 quoted the General Director of Hilton Garden Inn Tangier, Raouf Chadli as saying that Hilton’s first hotel will open by next December. He went on to add that Hilton will open the second hotel in June 2016.

Located within Morocco’s modern business district in the heart of Tangier, the two properties represent the first Hilton Worldwide hotels in the historic city of Tangier.

The two new hotels will form part of Tangier City Center, a large upscale, mixed-use development promoted by Inveravante. The project will include the city’s largest shopping mall, residential accommodation and commercial office space, according to a previous release.

In 2012, Hilton Worldwide signed an agreement with the Inveravante Group to introduce the two premium hotels in Tangier, and in Rabat. The agreement ceremony was co-chaired by Morocco’s Tourism Minister, Lahcen Haddad.