Rabat - Kasim Chihabi, is a 46-year-old Moroccan entrepreneur from Kebdana, east of Nador. He started from scratch to become a successful businessperson. 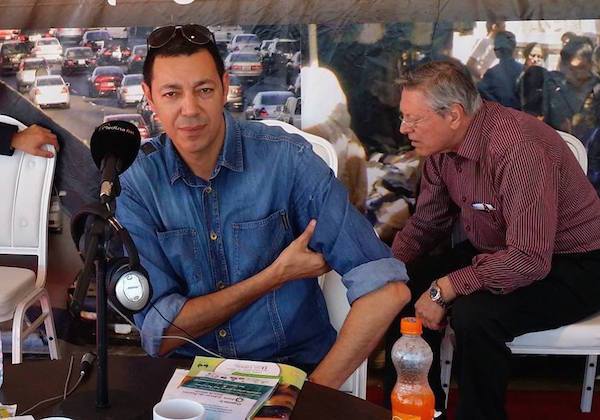 Rabat – Kasim Chihabi, is a 46-year-old Moroccan entrepreneur from Kebdana, east of Nador. He started from scratch to become a successful businessperson.

In an interview with Morocco World News, the self-made entrepreneur describes his life and the most important events in his journey. “I moved to Belgium at the age of two with my parents to live and study there. I started my career from scratch at the age of 26. I worked night and day. Eventually I founded an international transport company, which lasted two years. Later I invested in restaurants and bought shares in nightlife projects, until 2008 when I sold everything and returned to my homeland.” 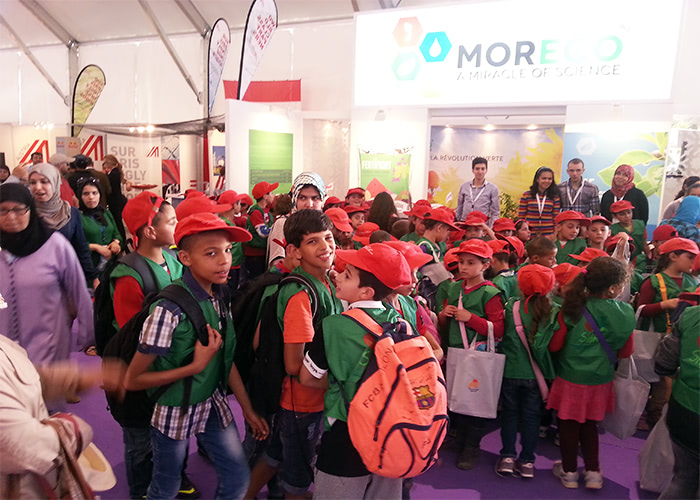 Chihabi returned to Casablanca and founded a startup, ‘MORECO’, in 2011. “Moreco refers to “More – Eco.” It has the exclusive rights to commercialize O.S.A. (Acid Ortho Silicate) in Morocco, Africa and the Middle East. It provides new solutions based on O.S.A. for humans, agriculture, animals and general use,” He said.

“I chose to invest in Morocco for many reasons, including its strategic position, not far from Europe, and its legal framework. It is a very favorable country for investors because of its trained youth and experts, and its economic growth.”

At first, Chihabi had difficulties setting up his business. “First, I realized that banks demand 200% as a deposit in order to take out a loan. Communication with other companies was also a problem as most foreign companies and entrepreneurs in Morocco speak French instead of English.” He said. 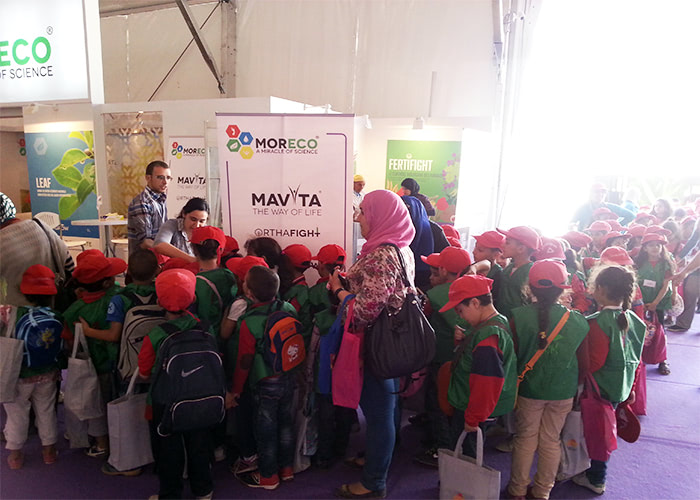 Kasim went on to describe the advantages of his company’s products.“I took part in Salon International de l’Agriculture au Maroc in Meknes (SIAM), and I managed to display the pros of Moreco’s products. Due to the benefits of OSA, the products incorporate the function of silicon effectively into the eco-system. The use of OSA makes plant cultivation more efficient and affects the eco-system at the same time. Moreco also produces and distributes products with a patented biologically active absorbed form of silicon for humans, animals and agriculture products, and provides ecological disinfection by hydrogen peroxide for water purification, and biological disease control for agriculture and industry.”

Kasim plans to publish the results of what he has achieved in the last year in order to prepare for new projects.

Chihabi points that expatriate youth should be aware that Morocco is a country of great prospects, with many opportunities for partnerships available to investors. “Moroccans living abroad should know that the future is in Morocco, there are unlimited advantages and possibilities.” He concluded