Rabat - Head of government Abdelilah Benkirane was forced to walk offstage at an electoral event in Taza after he was booed and jeered by members of the audience. 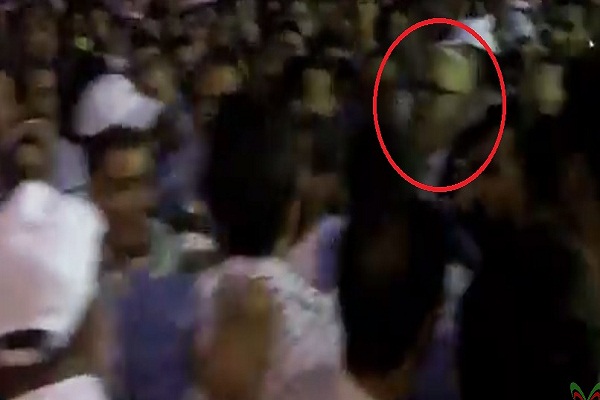 Rabat – Head of government Abdelilah Benkirane was forced to walk offstage at an electoral event in Taza after he was booed and jeered by members of the audience.

The Secretary General of the Justice and Development party (PJD) was in Taza campaigning for the upcoming municipal and regional elections scheduled to take place next month.

Benkirane was greeted by calls of “betrayal” hurled at him by an angry crowd at the electoral event organized by the ruling party of Justice and Development in the northern city of Taza.

Bodyguards tried to protect Benkirane from the crowd as anger boiled. Many city residents still remember Benkirane’s incendiary remarks in 2011 in which he described them as ‘thugs’.