Rabat - An Iranian film about the Prophet Mohammed's childhood premiers on Wednesday in 143 movie theaters throughout Iran, according to media reports. 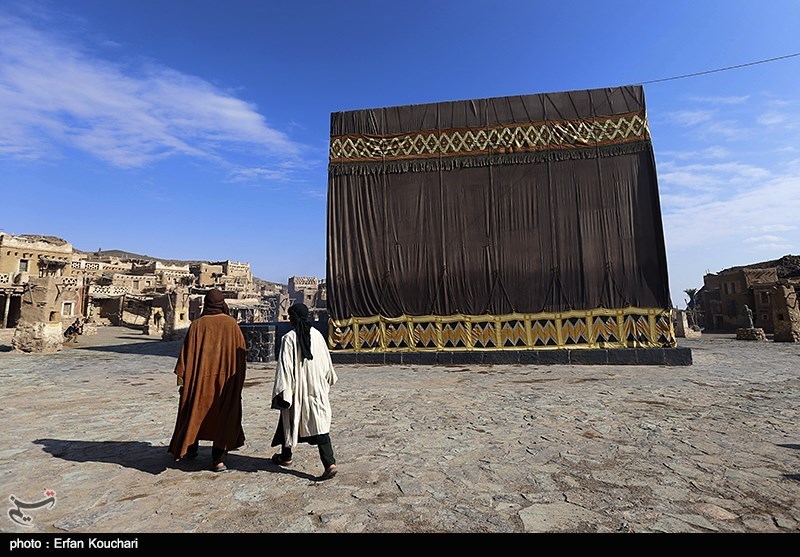 Rabat – An Iranian film about the Prophet Mohammed’s childhood premiers on Wednesday in 143 movie theaters throughout Iran, according to media reports.

The 171-minute film ‘Mohammed, Messenger of God’ is the most expensive film to be made in Iran. It depicts a teenager prophet Mohammed by showing the back of his head.

Mohammed Mahdi Heidarian, head of the private Nourtaban Film Industry company, confirmed that his firm had spent $40 million on the epic film.

The movie was filmed in Iran with a replica of the Kaaba and Mecca built in the Iranian village of Allahyar, south of the capital Tehran.

The film will also open the Montreal World Film Festival on Thursday.

The film has come under fire for depicting the prophet, but its director Majid Majidi, 56, said he hopes it will improve Islam’s ‘violent image’.

In an interview with AFP in Tehran, the award-winning director said extremists and jihadists such as the Islamic State group “have stolen the name of Islam”.

In the Western world, “an incorrect interpretation of Islam has emerged that shows a violent image of Islam, and we believe it has no link whatsoever” to the religion, he said.

According to media sources, Majidi and a research team of historians and archaeologists, consulted with Shia and Sunni scholars from several Muslim countries, including Iran, Algeria, Morocco, Lebanon, and Iraq, to “ensure an accurate portrayal of Muhammad’s childhood”.

The film, which is the first part of a trilogy on the life of the prophet, is due to be released in three languages: Arabic, Persian and English.

The film “Mohammad, Messenger of God” from Syrian filmmaker Moustapha Akkad also drew criticism in the Muslim world when it was first released in 1976.